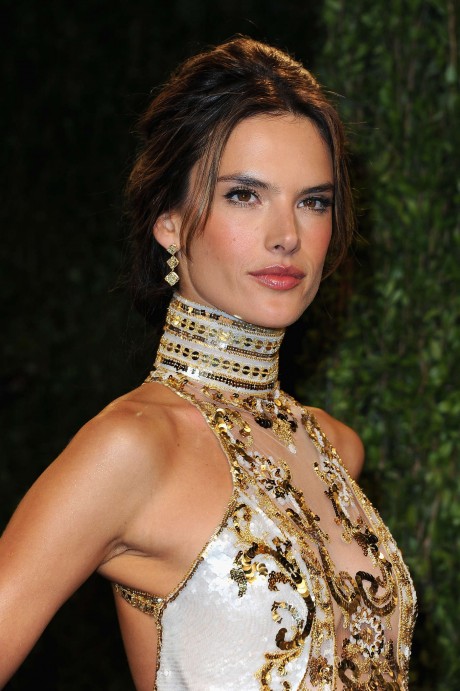 She has rarely studied as at the age of 12, Alessandra attended a modeling class. At 14, she was among the 20 finalists of the Elite Modelling competition in Brazil. Finally, when she was 15, she began modeling for Dilson Stein.

She has Polish and Italian ancestry on her father’s side and is of Portuguese and Polish descent on her mother’s side.

Considered one of the world’s sexiest women

She is also the ambassador for the National Multiple Sclerosis Society.

Alessandra had a cameo appearance in the 2006 box-office smash Casino Royale as an attractive tennis player.

Alessandra Ambrosio uses the services of a personal trainer 2 times a week and loves practicing Samba, Capoeira, and Aerobics. She hits the gym every day. See her workout routine and diet. 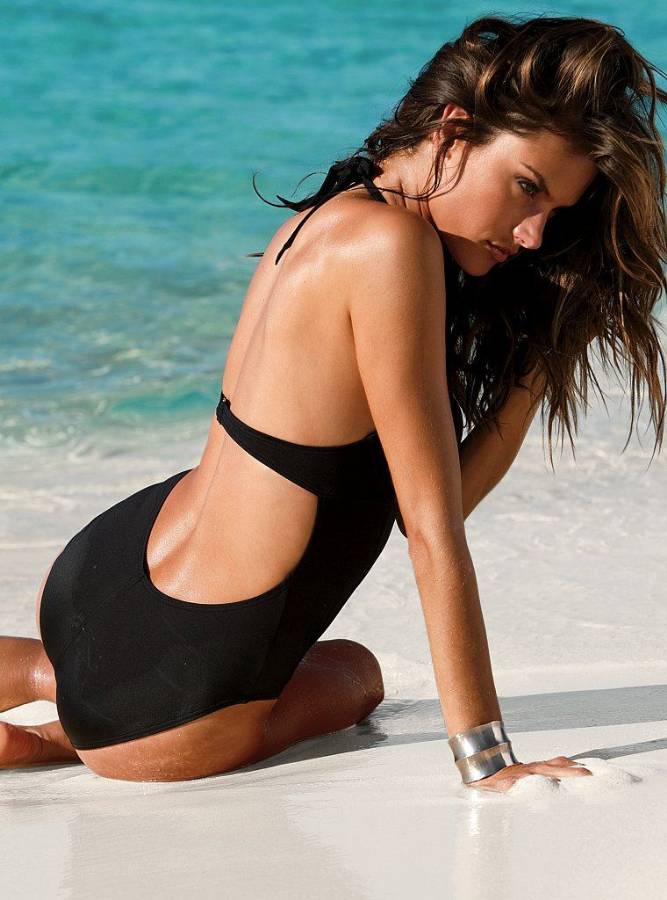