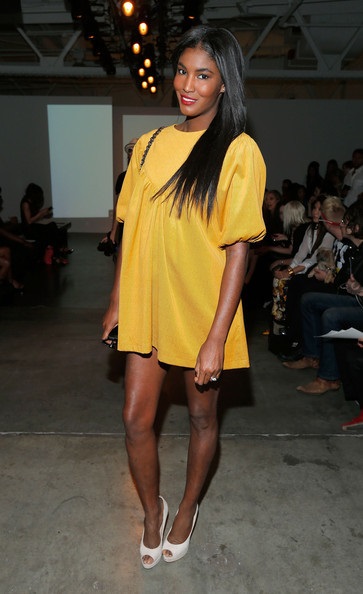 Sessilee Lopez is signed to these modeling agencies 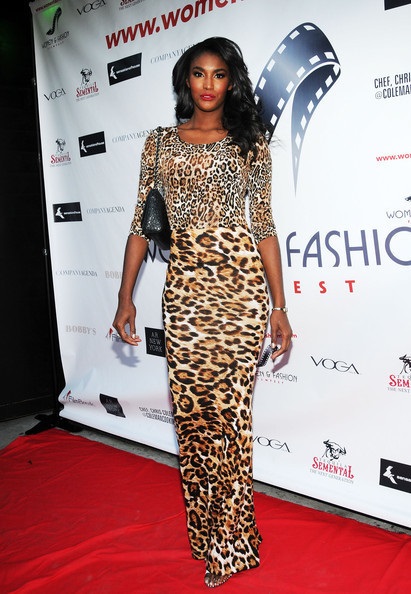 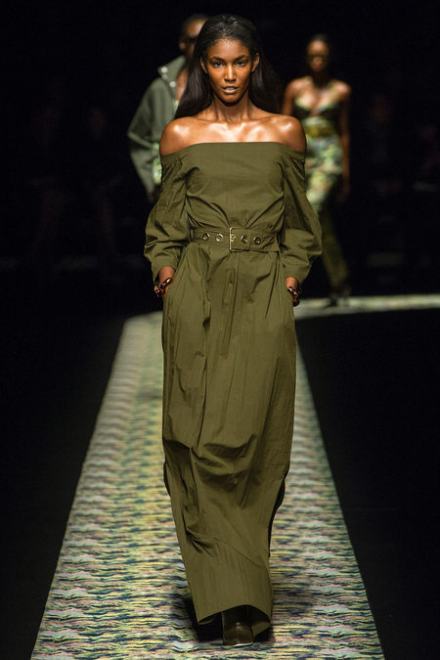 She has appeared in the TV movie of The Victoria’s Secret Fashion Show in 2008 and 2009.

She relies on kickboxing, which is her favorite workout as well. 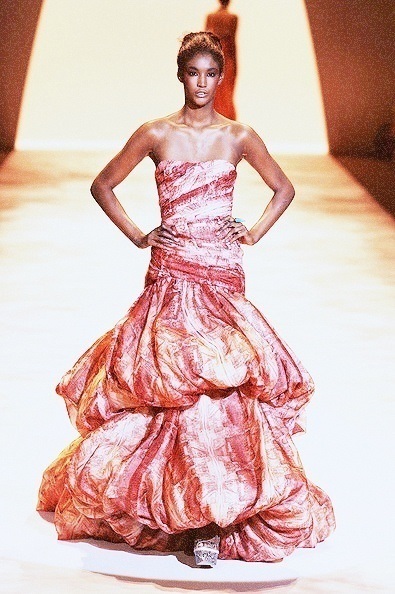