Irina Shayk is a Russian model and actress who shot to fame as she appeared as the first Russian model on the cover of the 2011 Sports Illustrated Swimsuit Issue. She has worked with fashion giants like Miu Miu, Bottega Veneta, Marc Jacobs, Moschino, Burberry, Versace, Givenchy, Jean-Paul Gaultier, Roberto Cavalli, and Victoria’s Secret. 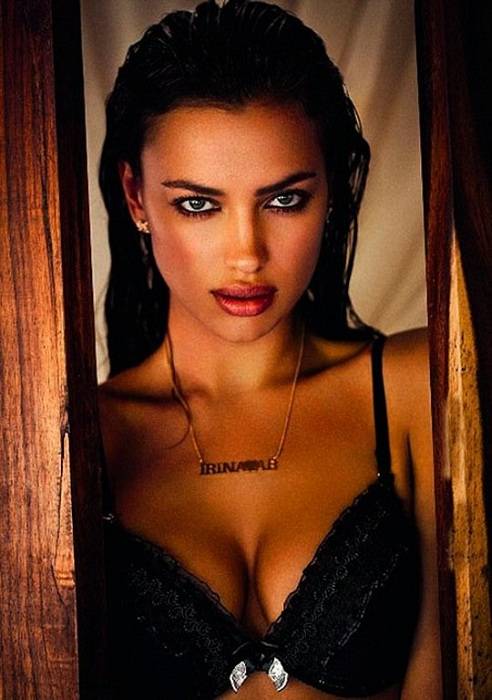 After completing high school, she enrolled herself to study marketing. But, she was soon bored of it and entered into a local beauty school with her older sister, where she was discovered by a local modeling agency.

Shayk has been represented by –

She has Tatar (Turkic people) roots on her father’s side and is of Russian descent on her mother’s side.

Unusual looks, which she received from her dad who was dark-skinned.

She has also served as an ambassador for Food Bank for New York City and the American Society for the Prevention of Cruelty to Animals (ASPCA). 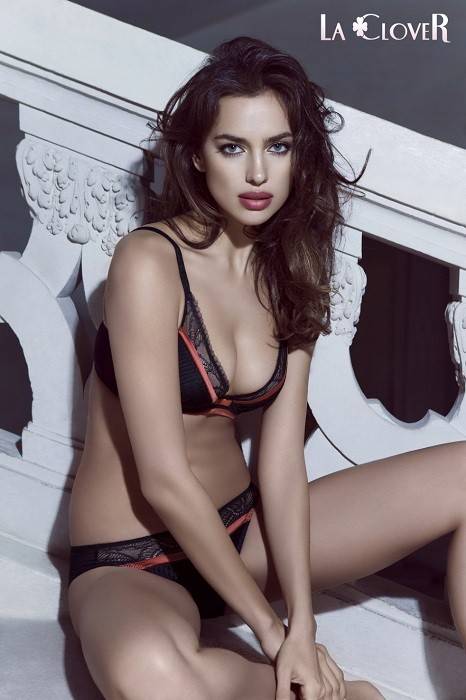 Her 2007 through 2012 appearances in the Sports Illustrated Swimsuit Issue and was the cover model for the 2011 issue.

Irina, along with Jessica White and Diandra Forrest, appeared in the music video “Power” by American singer Kanye West.

Irina first appeared in the action fantasy adventure film Hercules for her role as Megara in 2014.

She appeared in a fashion show Ready to Wear – Autumn/Winter 2005 where she walked the runway for Kristina Ti. It was her debut television appearance.

Irina has taken the help of trainer Justin Gelband in the past. He is a high-profile trainer who has been a personal trainer and adviser to many top supermodels like Miranda Kerr, Candice Swanepoel, Erin Heatherton, Behati Prinsloo, and others. His secret, to making these models fit, is the diet. Gelband gives no. 1 priority to diet and suggests to all of his clients to limit the carbs intake. But, don’t cut your carbohydrates completely. Take it 2 times a week. Carbs from vegetables and brown rice are good, according to Justin. He likes Peter D’Adamo’s Blood Type Diet.

Regarding the workout regimen, he says to focus on the body every day for 30 minutes. Don’t do hour-long sessions of cardio. Train every body part of yours.

Irina Shayk does not give much attention to the concept of dieting and also does light exercises, mainly cardio. She starts her day with a lemon and water and also uses Mimi Luzon’s 24K Pure Gold Treatment.

See what she has to say about her beauty routine with the video below. 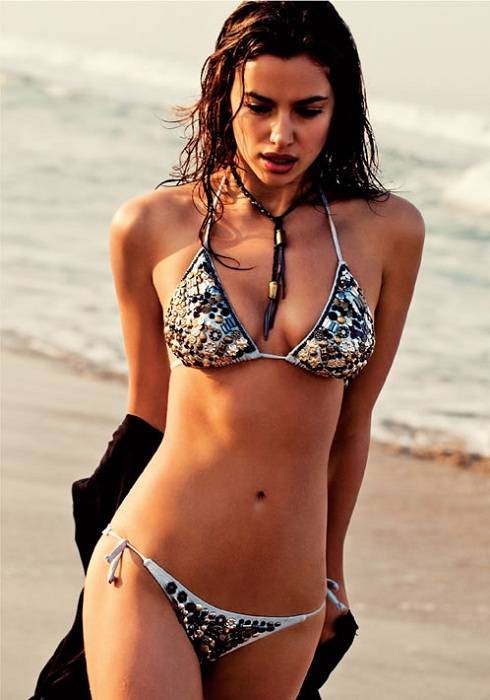