Emily Blunt is a British actress and voiceover artist who rose to fame with her role as Emily Charlton in the 2006 American comedy-drama film, The Devil Wears Prada, in which she co-starred alongside Meryl Streep, Anne Hathaway, Stanley Tucci, Simon Baker, and Adrian Grenier. She gained critical acclaim with her performance in the film and was nominated for a Golden Globe Award as well as a BAFTA Award in 2007. Blunt has also gained recognition with her work in projects like Edge of Tomorrow, The Girl on the Train, A Quiet Place, A Quiet Place Part II, Into the Woods, Gideon’s Daughter, Mary Poppins Returns, Looper, Salmon Fishing in the Yemen, The Young Victoria, Your Sister’s Sister, and Sicario. 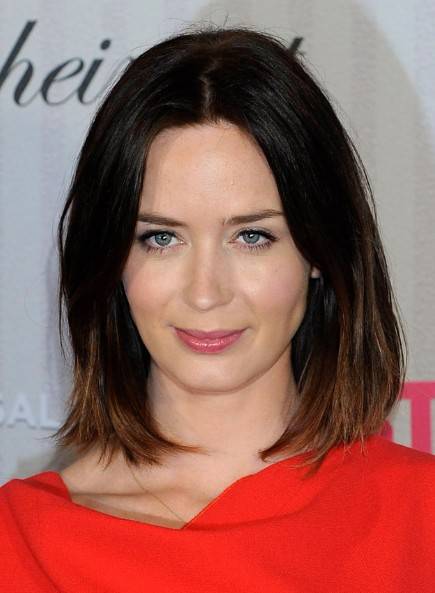 Emily did her schooling at Ibstock Place School, Roehampton. She had her higher education from a private sixth-form college i.e. Hurtwood House, Surrey. The college is best known for its arts program.

Emily Blunt is of English, Scottish, and Welsh descent.

Emily’s striking eyes and Beautiful hair combined with her adorable accent clearly differs her from other ladies. 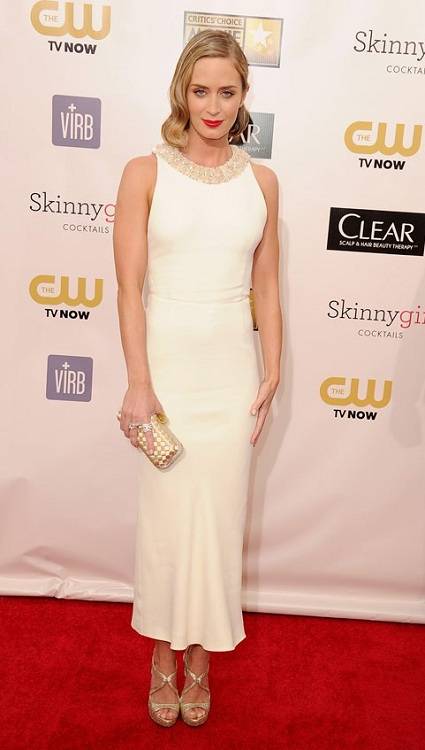 The Royal Family, in Sir Peter Hall’s Production. She was cast opposite Judi Dench.

My Summer of Love (2004). It was a British drama film directed by Pawel Pawlikowski. She played the character of ‘Tamsin’. It was a story of deception and lesbian love.