Oprah Winfrey is an American talk show host, television producer, actress, activist, author, and philanthropist who is best known for her talk show, The Oprah Winfrey Show, which became the highest-rated television program of its kind in history and ran in national syndication for 25 years from 1986 to 2011. Born into poverty, she made her way up to become the richest African American of the 20th century and North America’s first black multi-billionaire. Often credited as the “Queen of All Media”, she has also been ranked the greatest Black philanthropist in American history as well as became the highest-paid television entertainer in the United States in 2006. She was awarded the Presidential Medal of Freedom by President Obama in 2013 and has won many accolades throughout her career which includes 18 Daytime Emmy Awards, two Primetime Emmy Awards, a Tony Award, a Peabody Award, and the Jean Hersholt Humanitarian Award awarded by the Academy Awards.

Oprah, O (Title of her world-famous magazine too), The Preacher, Lady O 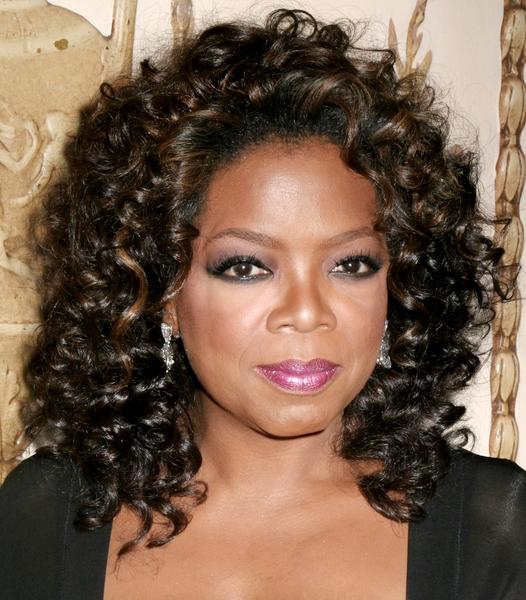 Oprah Winfrey was born in Kosciusko, a rural area of Mississippi, United States of America.

Peter Adamson, former Chief Investment Officer for billionaire Eli Broad, has been the manager for her fortune.

Oprah Winfrey’s genre range varies from Talk show to Reality TV and continues to documentary as she got people’s attention mostly because of her work on TV shows.

Although Oprah doesn’t really play an instrument, people say that she is the one who knows the proper use of a MIC! 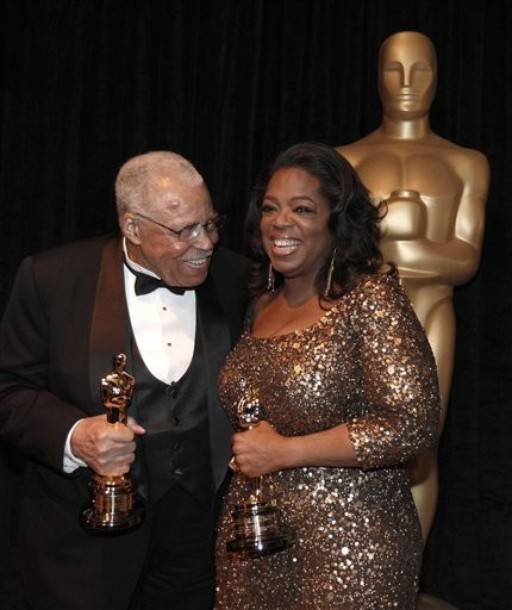 Oprah Winfrey is of African-American (including Kpelle, Bamileke, and Zambian) descent.

Oprah Winfrey’s personality has grown up so influential that people believe in what she says. This thing can be well understood as she was one of the personalities who supported President Barack Obama during the election. Forbes World has titled her World’s Most Powerful TV Person. Additionally, she is the richest TV Celebrity in the world.

Oprah Winfrey has emerged as a brand in the United States. She is the owner of ‘The Oprah Brand’. When the recession hit the world, she launched ‘Oprah Organics’, ‘Oprah Harvests’ and ‘Oprah’s Farm’ trademarks under her brand. Oprah’s product list comprises salad dressing, frozen vegetables, massage oils, skincare products, and hair sprays. She owns a publishing house through which she launches her magazine ‘O’. She has a website named after her ‘Oprah.com’. In 2006, she revealed her plans for her own radio channel ‘Oprah Radio’ by signing a 3 year deal with XM Satellite Radio. In all, her net worth is around 2.7 billion dollars.

She also promotes the Weight Watchers diet program as she has invested heavily in the brand.

People are talking, Channel WJZ’s local talk show. She was a co-host with Richard Sher.

The Color Purple, by Steven Spielberg. She was a co-star playing the role of a distraught housewife, Sofia.