Louis Tomlinson is an English singer and songwriter who is best known for being a member of the boy band One Direction, which has released multiple albums and tracks such as Take Me Home, What Makes You Beautiful, Midnight Memories, History, Up All Night, Made in the A.M., Four, Drag Me Down, Story of My Life, You & I, and Steal My Girl. Apart from his work with One Direction, he has also worked on albums and songs like Back to You (ft. Bebe Rexha and Digital Farm Animals), Walls, Just Hold On (with Steve Aoki), Don’t Let It Break Your Heart, Miss You, Kill My Mind, Two of Us, and We Made It. Moreover, Tomlinson has also been a part of shows and movies such as iCarly, One Direction: This Is Us, The X Factor, Where We Are – The Concert Film, Family Guy, and If I Had You. 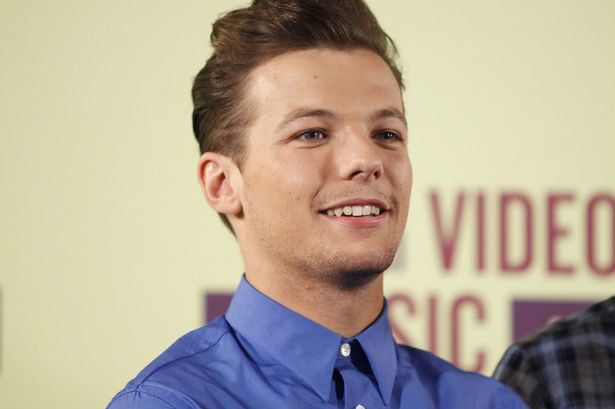 Louis attended an acting school in Barnsley. But, before that, he studied in The Hayfield School and Hall Cross School (was a sixth form student at Hall Cross) in Doncaster, England.

According to CelebrityNetWorth.com, his net worth had been $70 Million.

He has appeared in commercials for Burger King, Doll, Pepsi, and others.

He has not spoken publicly about his religious beliefs but he may be Anglican. 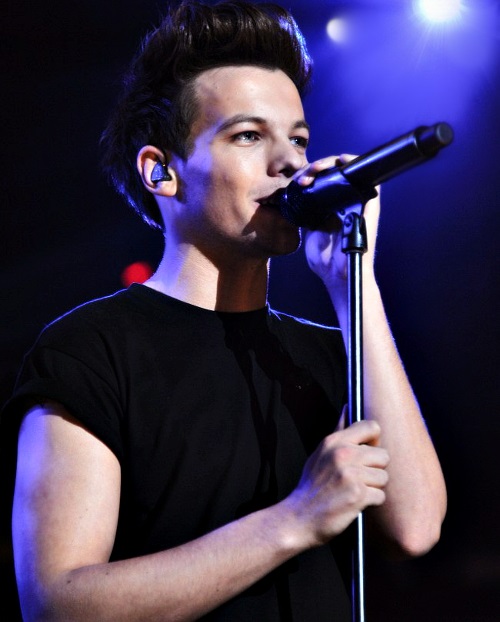 Being a member of the English-Irish boy band One Direction.

One Direction or 1D released its first album Up All Night in November 2011 by Syco Records (a joint venture between Simon Cowell and Sony Music Entertainment). The album consists of 13 singles with a total length of 45:12 minutes.

Together with the boy band One Direction, he has appeared in the British American 3-D concert film One Direction: This Is Us (also known as 1D3D). The movie was released on August 29, 2013, in the United Kingdom.

Like most other band members, his debut television show appearance was on The Xtra Factor in 2010 as himself.

Louis has worked out with Georgie Kean, a personal trainer to get his body to adapt to the conditions required for a football match. He had to play a charity match with self-funded team Three Horse Shoes against Doncaster Rovers. He had also tweeted regarding the same.