Anne Hathaway is an American actress, voiceover artist, stage artist, and producer who is best known for her performances in movies such as Les Misérables, The Princess Diaries, Rachel Getting Married, The Devil Wears Prada, Becoming Jane, Bride Wars, Alice in Wonderland, The Dark Knight Rises, Interstellar, Brokeback Mountain, Love & Other Drugs, and The Intern. With her stellar performances, she became one of the highest-paid actresses in the world in 2015 and was also included in the Los Angeles Times Magazine list of the “50 Most Beautiful Women in Film” in 2011. 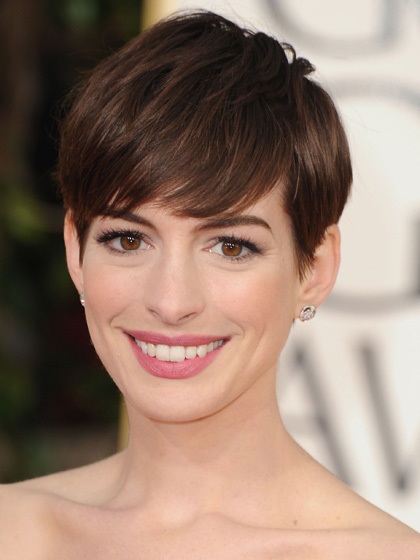 She completed her schooling at Brooklyn Heights Montessori School and Wyoming Elementary School in Millburn. She graduated from Millburn High School. Later, she majored in English and minored in Women’s Studies at Vassar College in Poughkeepsie, New York.

After that, Anne enrolled herself into New York University’s Gallatin School of Individualized Study. Finally, she attended the American Academy of Dramatic Arts.

Anne has Irish roots on her mother’s side and is of Irish, French, English, and German descent on her father’s side. 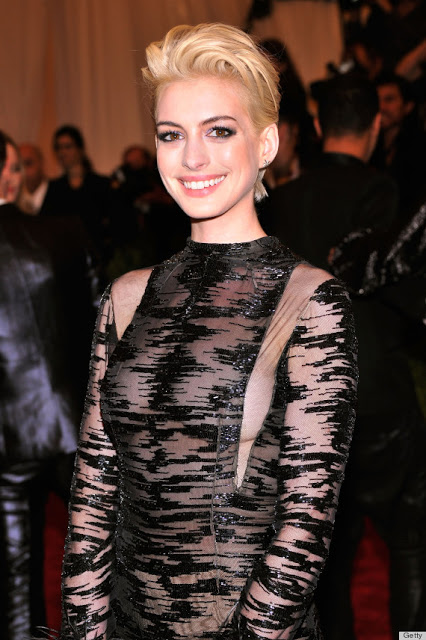 She grew up Roman Catholic but after finding that her older brother Michael is gay, she started calling herself a nondenominational Christian.

In 2009, she said that her religious beliefs are “a work in progress”.

Anne appeared in the 2001 American comedy film The Princess Diaries for her role as Mia Thermopolis.

Hathaway appeared in FOX Network’s short-lived comedy-drama television series Get Real for her role as Meghan Green. From 1999 to 2000, she appeared in a total of 22 episodes.

She has a petite frame and this all comes with proper diet and exercise. This all happened after her starvation diet for Les Miserables. She danced for one and a half hours and did stunt training for five days a week for the 2012 movie. Learn more about her eating habits and workout routine. 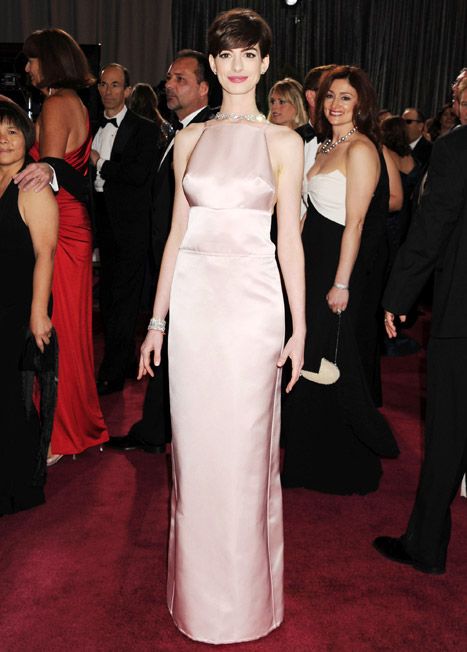