Rachel McAdams is an award-winning Canadian actress and voiceover artist who is best known for her roles in movies such as The Notebook, Spotlight, Midnight in Paris, Perfect Pie, Sherlock Holmes, Mean Girls, Every Thing Will Be Fine, Wedding Crashers, The Time Traveler’s Wife, The Vow, Passion, A Most Wanted Man, Disobedience, and Doctor Strange. Also, her portrayal of the character named Sacha Pfeiffer in the 2015 biographical drama film, Spotlight, got her nominated for the 2016 Academy Award for “Best Supporting Actress”. 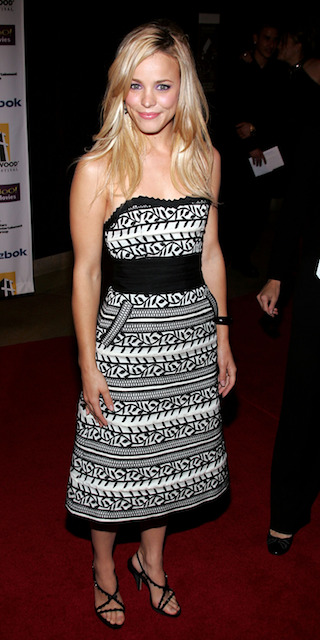 In 2001, she graduated from a four-year theater program at York University in Toronto, Ontario.

She is of English, Welsh, Irish, Scottish, Dutch, and German descent.

Rachel is a natural brunette (brown colored hair), but, likes to dye her hair red, blonde, and others. 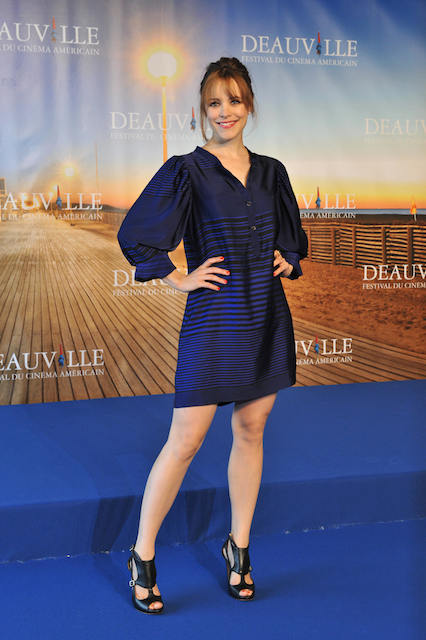 Rachel played Sally Garfield in the 2002 comedy film My Name is Tanino.

In 2001, McAdams guest appeared in the television show Shotgun Love Dolls for her role as Beth Swanson in an episode titled “Pilot”.

She is a yoga lover and a biker. Rachel does Kundalini daily in the morning.

For the 2012 film The Vow, she worked with personal trainer Jerry Owen. Rachel is athletic and does not need many corrections in her workout, as revealed by Jerry.

Owen focused more on HIIT (High-Intensity Interval Training), which leads to a healthier heart, increased metabolism, and it also burns a larger amount of fat. 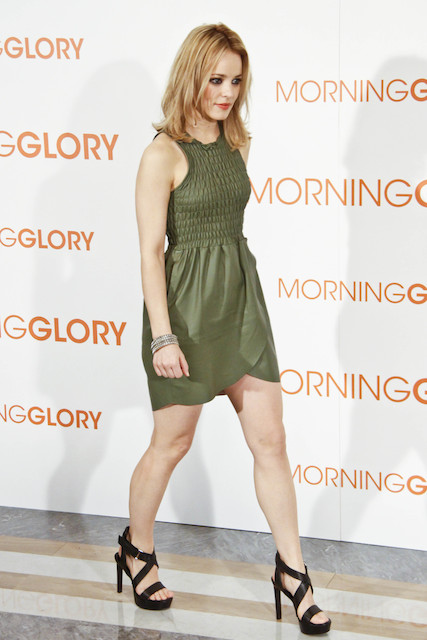