Smith attended elementary school at New Village Leadership Academy (founded by Jada Pinkett Smith, and Will Smith. The school is not operational now.) in Calabasas, California. She subsequently went to Sierra Canyon School in Chatsworth, California.

According to CelebrityNetWorth.com, her net worth was $6 Million in 2020.

In 2019, she revealed via ‘Red Table Talk’ that she is open to having a bisexual, polyamorous relationship. 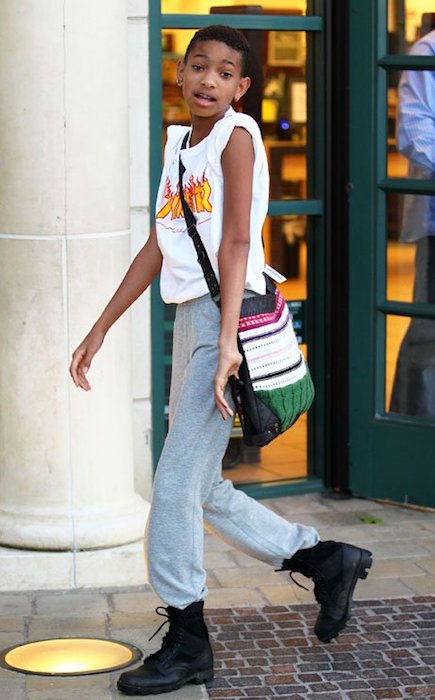 As per her fans, her shoe size is considered to be 6 (US).

She has appeared in commercials for Hyundai Veloster, Kmart and others.

Along with her brothers, Willow is also the youth ambassador for Project Zambi and provides help to AIDS-infected Zambian children.

In 2016, she was announced as Chanel’s brand ambassador.

Her single “Whip My Hair” and being a daughter of actor-musician Will Smith.

“Whip My Hair” was certified as Platinum in the U.S. and Australia. It charted at #11 in the U.S.

On October 31, 2014, Willow released her debut EP titled “3” via Roc Nation Records. It was only released in the “music download” format and was offered free for a limited time online.

She appeared in the 2007 post-apocalyptic science fiction horror film I Am Legend for her role as Marley Neville. Her dad Will Smith starred in this film.

In 2009 and 2010, she appeared in 2 episodes of Nickelodeon’s sitcom True Jackson, VP for her role as Young True. 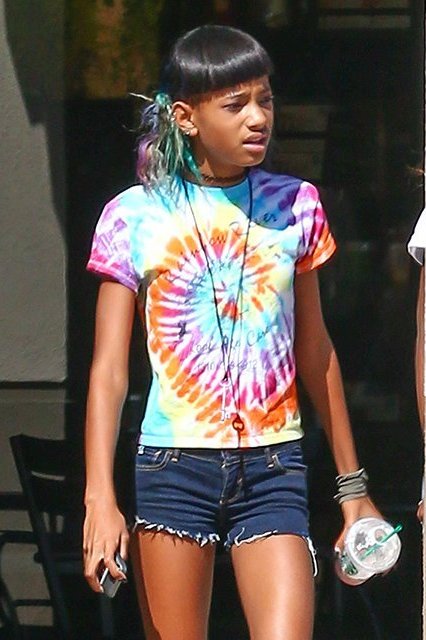 She does yoga to stay lean. After a yoga session, she was picked by her mom Jada Pinkett Smith.