Jesy Nelson is an English singer, songwriter, and dancer who is best known for being a former member of the British girl group Little Mix. With Little Mix, she released a number of albums and tracks including Get Weird, DNA, Glory Days, Salute, Confetti, LM5, Change Your Life, How Ya Doin’? (featuring Missy Elliott), Black Magic, Love Me Like You, No More Sad Songs (featuring Machine Gun Kelly), Woman Like Me (featuring Nicki Minaj), and Hair (featuring Sean Paul). However, she decided to leave the group in 2020 due to struggles with mental health. 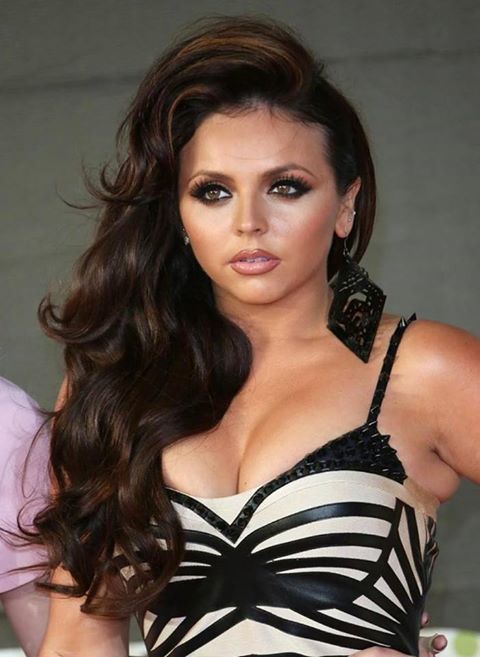 She has been represented by Modest Management.

As a part of the band, Little Mix, she was signed with Syco Music until 2018.

Jesy has dyed her hair “red” in the past.

She is naturally a brunette. 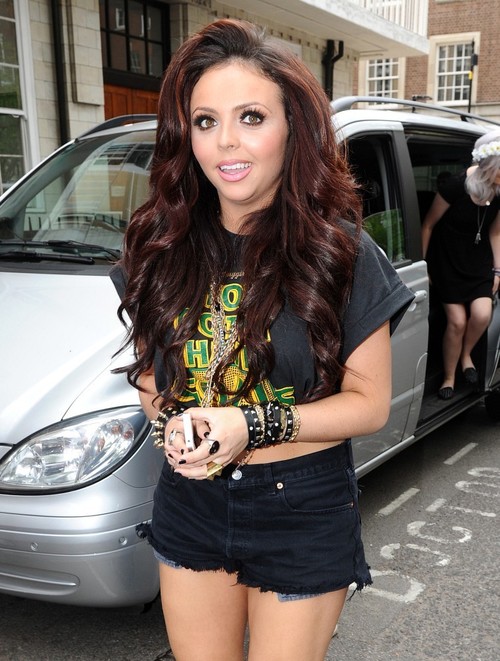 She is believed to be wearing a shoe size 8 (US).

As a member of the Little Mix band, she has served as a brand ambassador for Schwarzkopf LIVE Colour XXL.

Being one of the former members of a 4 piece, British girl group “Little Mix.” The other three members have been Perrie Edwards, Leigh-Anne Pinnock, and Jade Thirlwall.

The girl group released their debut album titled DNA on November 19, 2012, through Syco music. The album consists of 12 tracks with a total length of 43:56 minutes.

She made her first theatrical film appearance by playing the role of a student in the assembly in the 2002 romantic comedy-drama film, About a Boy, whose lead cast comprised of Hugh Grant, Toni Collette, Rachel Weisz, and Nicholas Hoult.

She first appeared in the singing competition The X Factor in 2011 as herself (contestant).

She is a foodie and eats whatever she likes. She has a curvy figure and her boyfriend likes it. She knows Banjo since she was 10 and he does not want Jesy to look skinny.

But, it seems she has lost some weight in the past and is now looking more slimmer. 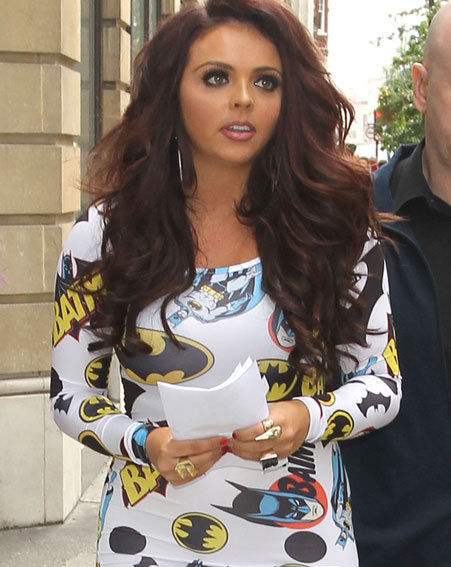