Ed Sheeran is an English singer, songwriter, musician, record producer, actor, and businessman who rose to fame through YouTube and has since released popular albums and songs like Thinking Out Loud, Photograph, +, Castle on the Hill, Shape of You, Best Part of Me (featuring Yebba), Perfect, South of the Border (featuring Camila Cabello and Cardi B), I Don’t Care (with Justin Bieber), and Happier. He is one of the world’s best-selling music artists and the Official Charts Company named him the artist of the decade in December 2019, with the most combined success in the UK album and singles charts in the 2010s.

Ed has been represented by –

He is of Irish, English, and Manx (Isle of Man) descent. 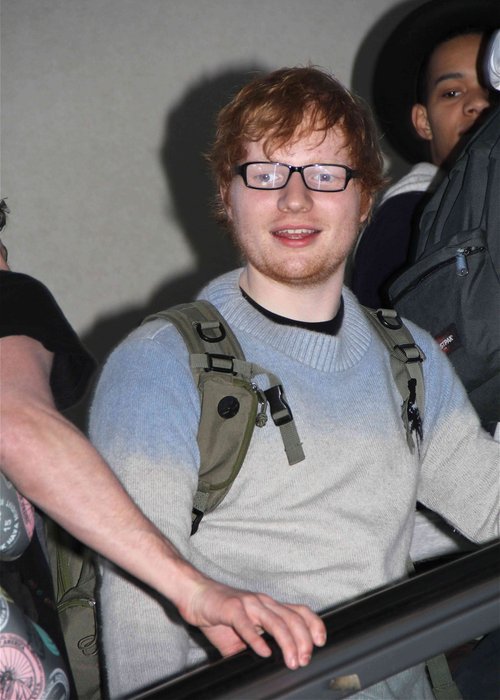 Ed released his debut studio album + on September 9, 2011, by Asylum Records and Atlantic Records. The album received the status of 6x Platinum in England and Ireland, 4x Platinum in Australia, etc.

Ed had shed his clothes off to do a shoot for Elton John. For that, he lost a huge 19 kilos (3 stones) of weight. He needed to hire a personal trainer for that. 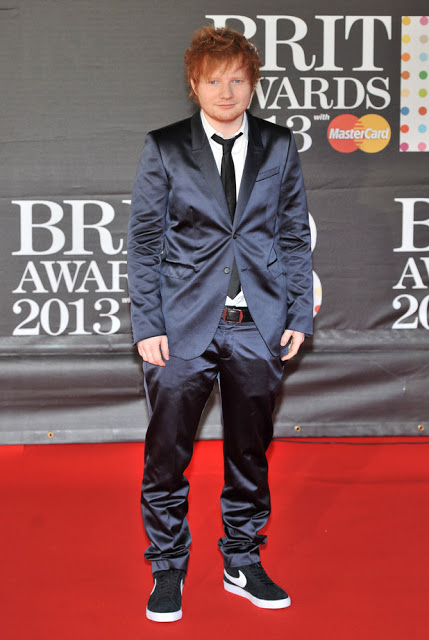