Kit Harington is an English actor, voiceover artist, writer, theatre actor, and producer who gained popularity with his performance as Jon Snow in the HBO epic fantasy television series Game of Thrones (2011–2019). This role brought him international recognition and several accolades including a Golden Globe Award nomination for “Best Actor – Television Series Drama” in 2019 and two Primetime Emmy Award nominations for “Outstanding Supporting Actor in a Drama Series” in 2016 and “Outstanding Lead Actor in a Drama Series” in 2019. He has also been cast in other shows and movies like The Death & Life of John F. Donovan, Gunpowder, How to Train Your Dragon 2, How to Train Your Dragon: The Hidden World, Pompeii, Testament of Youth, Seventh Son, and Friends. 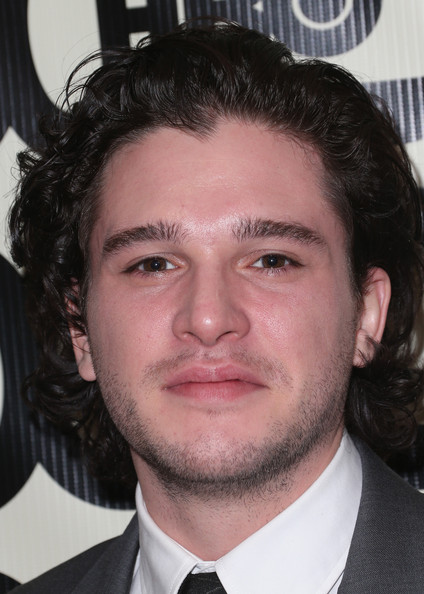 Harington attended Southfield Primary School from 1992 to 1998. From 1998 to 2003, he attended. Kit learned theatre and drama from Worcester Sixth Form College from 2003 to 2005. Finally, in 2008, he graduated from the Central School of Speech and Drama. 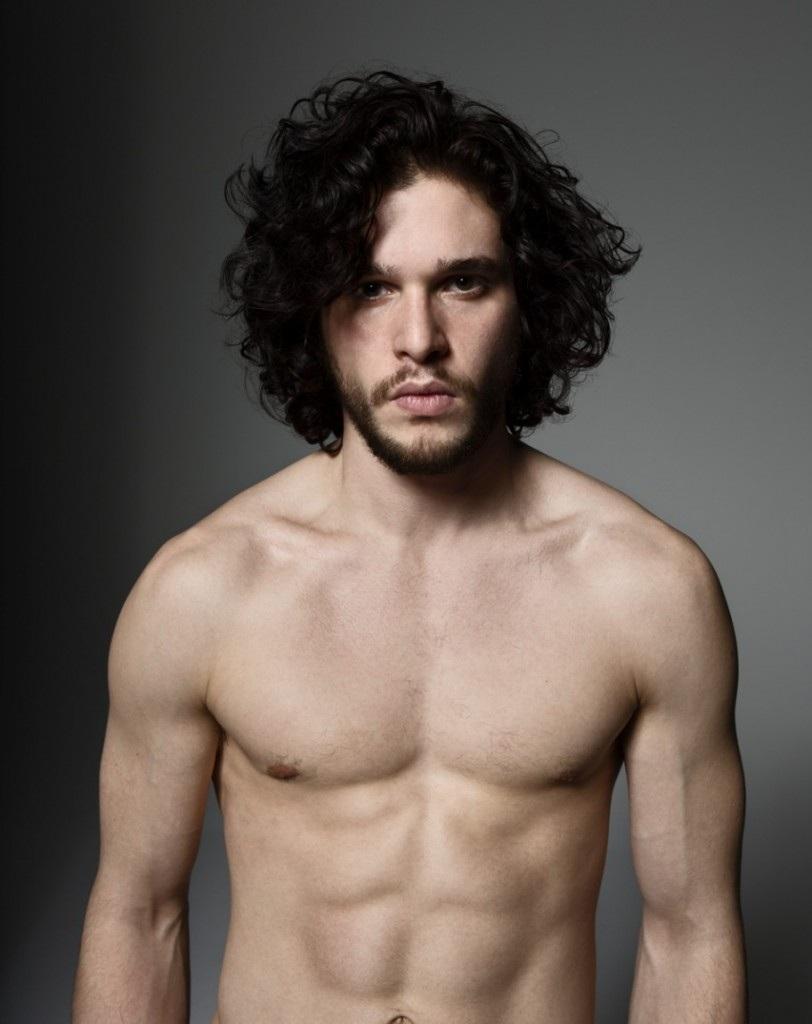 Playing the role of Jon Snow in the TV series Game of Thrones. Jon Snow is one of the main protagonists in this TV series.

Harington is performing the role of Jon Snow (one of the main protagonists) in American fantasy drama television series Game of Thrones since 2011.

To learn sword fighting better and to polish his skills, he opted for a personal trainer, who helped him in this. The trainer used to come three times a week. Kit made himself better and more comfortable dealing with swords with the passage of time.