Cheryl Cole is an English singer, dancer, author, entrepreneur, model, actor, and television personality. She rose to fame as a member of the English-Irish pop girl group Girls Aloud, formed through the ITV talent show Popstars: The Rivals in 2002. The group went on to release several albums including What Will the Neighbours Say?, Tangled Up, Out of Control, Sound of the Underground, and Chemistry. As a solo artist, Cheryl Cole has released albums and tracks like Fight for This Love, 3 Words, Messy Little Raindrops, Only Human, A Million Lights, Promise This, Under the Sun, Love Made Me Do It, Let You, Call My Name, and The Flood. She became the first British female solo artist to have 5 number-one singles in the UK as well as she held the record for the British female solo artist with the most UK number-one singles until Jess Glynne overtook her in 2018. 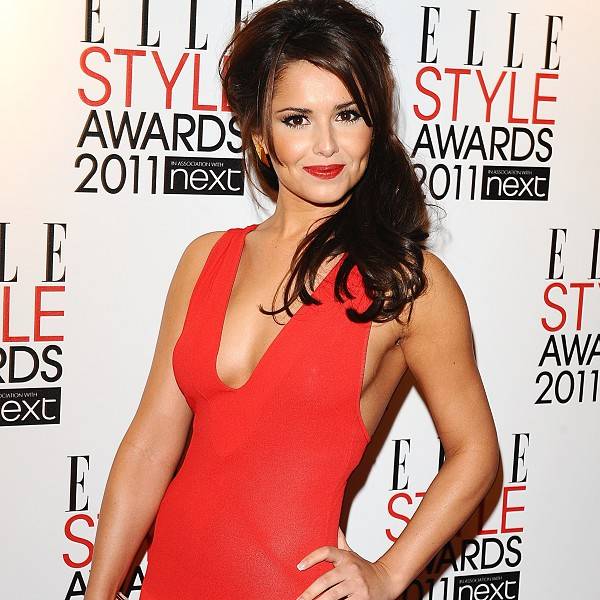 When Cheryl was 9, she joined The Royal Ballet summer school to learn dancing.

For her formal education, Cheryl attended Walker Comprehensive School in Newcastle between September 1994 and July 1999 and left at 16 with very less qualifications. During her time there, she was suspended twice: once for fighting with another pupil and again for swearing on a bus. After leaving school in 1999, she took a job as a waitress in a restaurant.

Her net worth had been $40 Million according to CelebrityNetWorth.com.

Cheryl Cole is of English and Irish descent.

In 1990, a young Cheryl did a TV commercial with her brother Garry Tweedy for British Gas.

She has also done commercials for SCS furniture store and Eldon Square Christmas with her brother.

In 2009, Fernandez-Versini was signed as L’Oréal’s new face.

In 2010, she was seen in Reveal magazine‘s commercial. 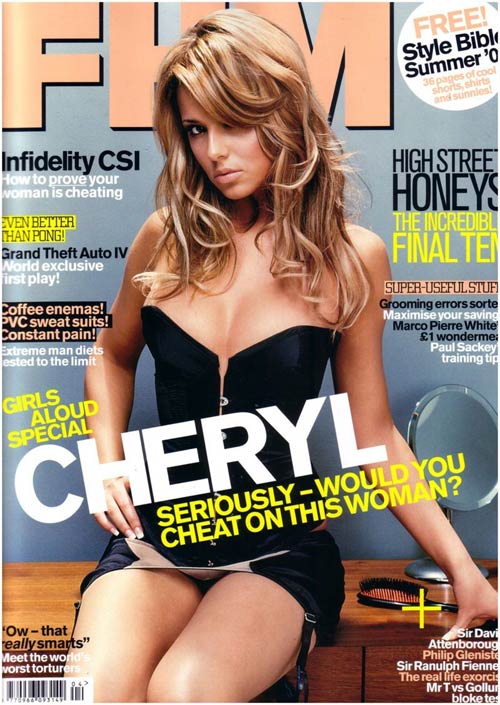 Her singing career. She has released many studio albums like 3 Words (2009), Messy Little Raindrops (2010), A Million Lights (2012). Although, her first tryst with fame was in 2002 after she won Popstars: The Rivals reality show on the ITV network and became a member of Girls Aloud music band.

She is also known for being a judge on The X Factor reality show.

Cheryl’s debut studio album was 3 Words released on October 26, 2009. It consisted of 11 tracks giving it a total length of 43:49 minutes. 3 Words became an instant hit and comprised of three successful singles. One of these, Fight for this Love topped the UK charts and became the best seller single of 2009.

2007 film St Trinian’s, is the sixth in a long-running series of films based on the works of cartoonist Ronald Searle. She had a cameo role in this movie as a girl group member.

Besides that, she also appeared in the 2012 American romantic comedy movie What to Expect When You’re Expecting as herself. In this movie also, she had a cameo role as a TV dance talent show judge.

2002 reality TV show Popstars: The Rivals. She was a contestant in this show and won. As a result, she was awarded a place as a member in the girls’ group, Girls Aloud.

Bantam Press published Through My Eyes on September 30, 2010. The book is about her journey as a singer, her performances, tours, X-Factor days, and award functions.

Cheryl recently hired Tracy Anderson for getting back into shape. Earlier, she took help from Greg Whyte (before the Mount Kilimanjaro trek). Tracy made such a workout routine which assisted Cole to build muscle only in the area where she desired. Tracy told Grazia magazine –

“Cole wanted thinner thighs, but was worried that the exercises may bulk them up.”

Her workout includes 1 and a half hours of gym sessions and dance aerobics classes. Tracy said that she works on her tiny leg muscles, which in turn involves the big thigh muscles as well. Thus, making the legs look slimmer. After every 10 days, Cheryl’s workout schedule is changed and she does 13 different types of moves with her legs and arms. She does so as she a has small height (5’3″) due to which her weight shows up very easily. Read out more about her exercise regime and diet plan. 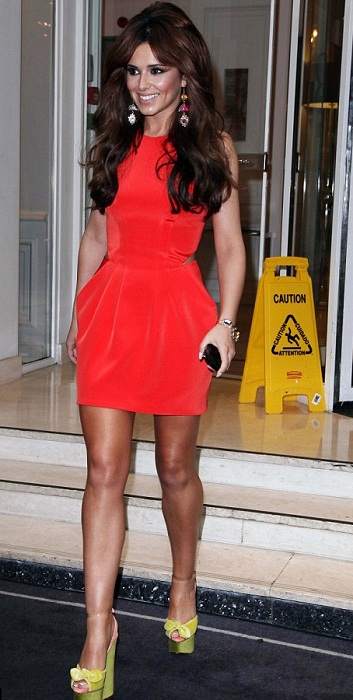