David Guetta is a French DJ, record producer, remixer, music programmer, and songwriter who was voted the number one DJ in the DJ Mag Top 100 DJs poll in 2011 and 2020. Also, Billboard crowned the song When Love Takes Over as the number one dance-pop collaboration of all time in 2013. His discography includes albums, extended plays, and tracks like Just a Little More Love, 7, Nothing but the Beat, One Love, Guetta Blaster, Listen, Pop Life, Lovers on the Sun, Just a Little More Love (ft. Chris Willis), Baby When the Light (with Steve Angello ft. Cozi), Memories (ft. Kid Cudi), Where Them Girls At (ft. Flo Rida and Nicki Minaj), Titanium (ft. Sia), The Alphabeat, She Wolf (Falling to Pieces) (ft. Sia), Play Hard (ft. Ne-Yo and Akon), Shot Me Down (ft. Skylar Grey), Hey Mama (ft. Nicki Minaj, Bebe Rexha, and Afrojack), and This One’s for You (ft. Zara Larsson). He has also received multiple accolades including 2 Grammy Awards, an American Music Award, and a Billboard Music Award. 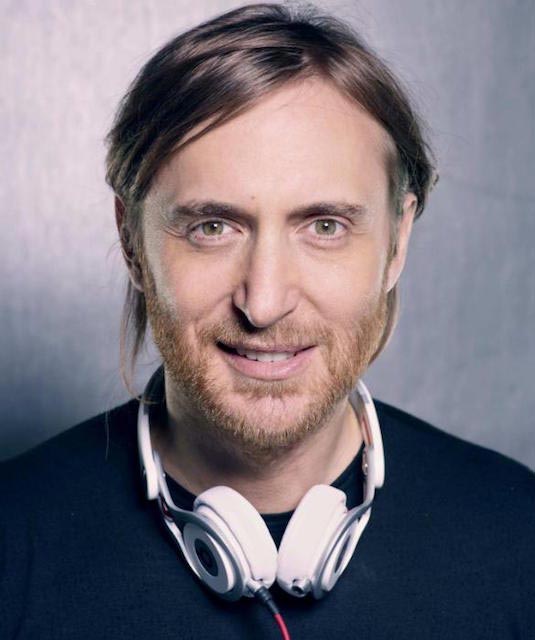 David has been signed with –

In 2021, his net worth was $150 Million according to CelebrityNetWorth.com.

He has Moroccan Jewish ancestry on his dad’s side while he is of Belgian descent on his mom’s side.

He appeared in Beats by Dr. Dre Neon Mixr commercial in 2013.

Several of his songs have been featured in television commercials such as Panasonic AC 2014 commercial.

As his family is Moroccan Sephardi Jewish, he may be a follower of Judaism. But, it is not clear.

He is worldwide known for being a DJ, remixer, and record producer.

David’s debut studio album was named Just a Little More Love, and it was released on June 10, 2002, via Virgin Records and Gum Productions.

The electro-house album is around 50 minutes long consisting of 13 songs in the standard edition of the album.

In 2009, he had appeared in a short drama film (8 minutes long) Alessandra. His role was for inspiration.