Madonna is a multi-faceted American artist who has worked as a singer, songwriter, actress, businesswoman, record producer, dancer, film director, author, and humanitarian. She is regarded as the “Queen of Pop” and is hailed for her artistry and versatility of her music which has inspired millions globally. Having established herself as one of the most influential figures in popular culture, she has also been the highest-grossing solo touring artist of all time. 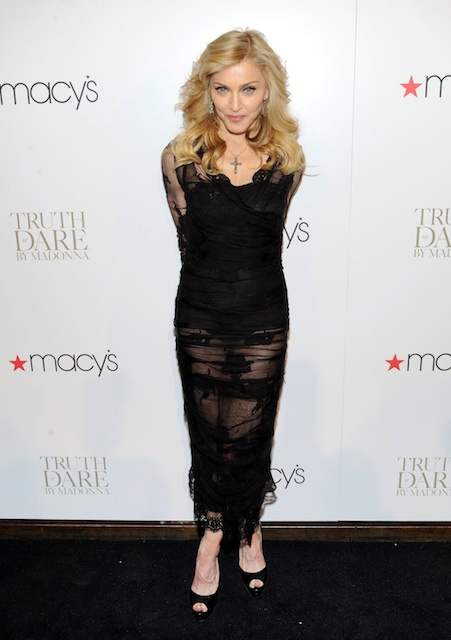 Later, she went to Rochester Adams High School in Michigan. She also earned a dance scholarship to the University of Michigan. But, after attending it for 3 semesters, she dropped out.

Madonna has five full blood siblings. All of them have been mentioned above. She was the third one among all of the six children.

Her work is managed by an Israeli-American businessman, Guy Oseary.

She has a total of 6 children – 2 biological and 4 adopted.

Madonna is of Italian descent on her father’s side while she has French-Canadian ancestry with distant Swiss-French and English roots on her mother’s side.

She has naturally dark brown hair.

But, Madonna likes to dye them blonde.

In October 2022, she seemingly came out as ‘gay’ via a TikTok video. In that video, she had mentioned, “If I miss… I’m gay.” while holding a pair of pink underwear. 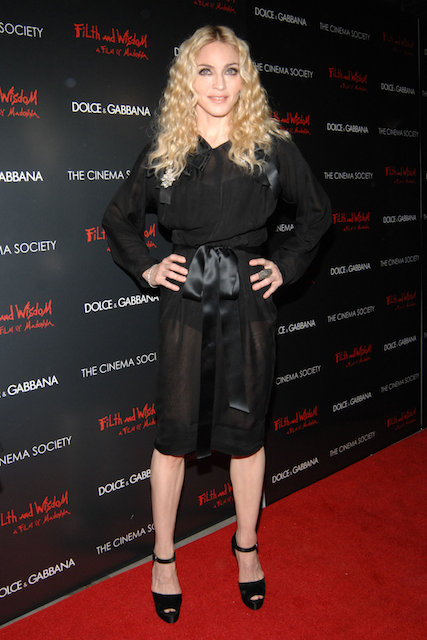 She appeared in Panasonic’s Japanese television commercial in 1987.

Madonna was raised as Roman Catholic.

Her various singles and albums released throughout her career.

Madonna released her first album titled Madonna on July 27, 1983, via Sire Records. She was able to sell 10 million copies around the world. The album charted at #8 in U.S. and France, #6 in the UK. It was certified as 5x Platinum in the USA.

It received 5 out of 5 stars from AllMusic. The dance-pop album is approx 40 minutes long and contains 8 singles.

In 1985, she appeared in a romantic drama film titled Vision Quest for her role as “singer at the club”.

She has authored a coffee table book of fantasy genre titled S*x released on October 21, 1992.

She has a grueling workout routine and is believed to have 14.5 inches biceps.

Along with the help of her trainer, Madonna released a fitness DVD series named “Hard Candy Fitness’ Addicted to Sweat“.

As per Nicole, the DVD is for everyone who is looking to achieve a body like Madonna. One does not need to even leave their home while working out and does not require any gym membership too. The series target every body part of a person – all body workout. 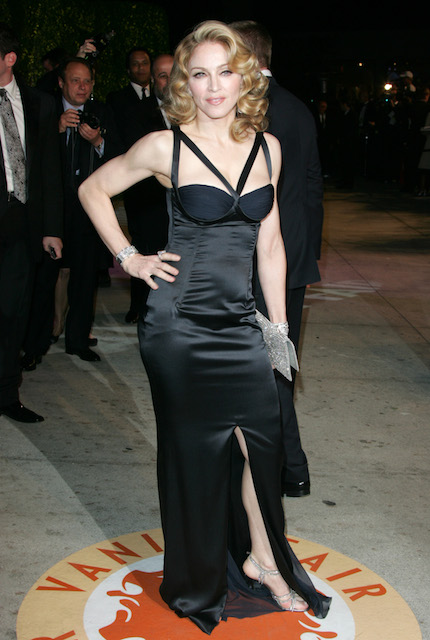