Diplo is an American DJ, songwriter, and record producer who is the lead member of the electronic dancehall music project Major Lazer which he founded along with songwriter and DJ Switch. In addition to that, he is also a member of the supergroup LSD with Sia and Labrinth, one-half of electronic duo Jack Ü with producer and DJ Skrillex, and a member of supergroup duo Silk City with Mark Ronson. Over the years, Diplo has also worked with artists like Gwen Stefani, Britney Spears, Shakira, Beyoncé, Ellie Goulding, Justin Bieber, Usher, Snoop Dogg, Trippie Redd, Chris Brown, G-Dragon, and Bad Bunny. 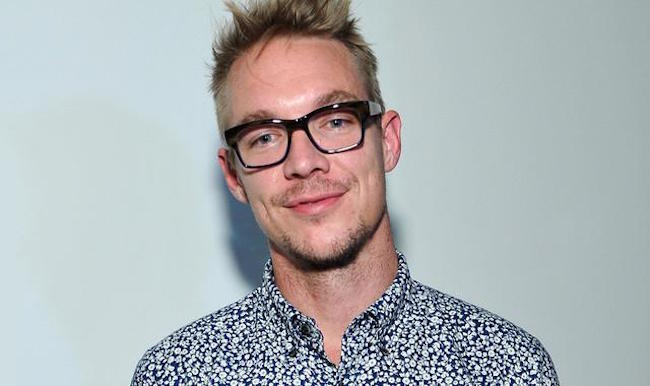 In 1997, he started going to the University of Central Florida in Orlando, Florida. Post that, he enrolled himself at Temple University in Philadelphia, Pennsylvania.

Diplo is attached with –

He has been featured in a commercial on Blackberry Torch 9800.

As a solo artist, Diplo released Florida (as his first official album) in 2004 via Big Dada label. the standard edition of the album consists of 11 singles.

As a part of the music group Major Lazer, his debut album was Guns Don’t Kill People… Lazers Do which released in June 2009 via Downtown Records. It was named as 10th best album of 2009 by Rhapsody (online music store).

As a one-half of the music duo Jack Ü, Diplo first released Skrillex and Diplo Present Jack Ü in February 2015 by OWSLA and Mad Decent. It consists of 9 singles and received overall positive reviews.

As an actor, his first performance was in a short musical video Malice N Wonderland released in 2010 where he played the role of Waiter #2.

His rather bigger role came in the next film Burning Man: Bable released in 2014 where he portrayed the role of Wesley Pentz.