Kate Hudson is an American actress, author, producer, voiceover artist, model, dancer, and fashion entrepreneur known for her roles in The Skeleton Key, Almost Famous, Mother’s Day, How to Lose a Guy in 10 Days, Deepwater Horizon, Marshall, Fool’s Gold, Raising Helen, Bride Wars, and You, Me and Dupree. 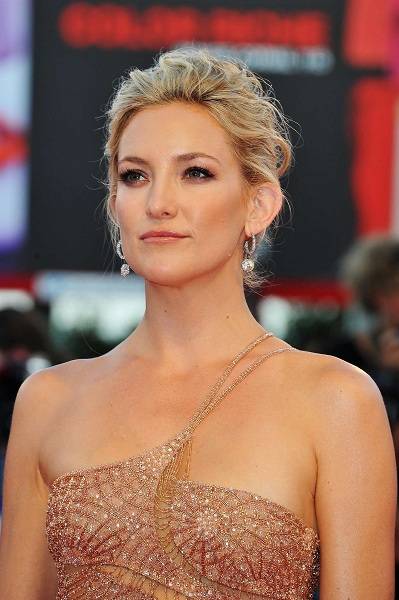 In 1997, Hudson graduated from Crossroads School for Arts and Sciences, a college preparatory school in Santa Monica, California. She then went to New York University for some time but chose to pursue an acting career instead of an undergraduate degree.

She is of Italian/Sicilian, Ashkenazi Jewish, English, German, and French descent.

Her role in the 2000 movie Almost Famous for which she was nominated for 23 awards but won only 11 awards. After her role as Penny Lane in this movie, she rose to prominence.

However, she got into prominence after doing her 2000 film Almost Famous, for which she is best known.

1996 American teen drama TV series Party of Five for her role as Cory. She appeared in episode no. 21 of Season 2, which was titled “Spring Breaks: Part 1”.

Nicole Stuart is Kate Hudson’s personal pilates trainer. Nicole has been working with Kate for 15 years and now she has become good friends with him. He told that Kate does pilates 3 times a week and for 1 hour. But, before that, she does start with cardio (e.g. 2 km run). On other days, she does yoga and attends spin classes with Nicole.

Pilates has some advantages over other exercises as it targets your core. You can feel stronger, taller, confident and it works on your whole body – front, back, sides, trunk. So, he makes her do pilates.

Nicole shared a sample of exercises that he does with Hudson – 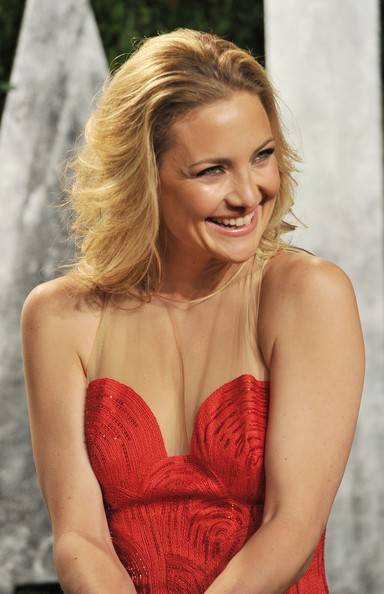