Dove Cameron is an American actress, voiceover artist, singer, and stage artist who gained popularity with her double role as Liv Rooney/Maddie Rooney in the Disney Channel comedy series Liv and Maddie. This role won her the Daytime Emmy Award for “Outstanding Performer in a Children’s Series” in 2018. In addition to that, Dove Cameron has appeared in on-screen projects like Agents of S.H.I.E.L.D., R.L. Stine’s Monsterville: Cabinet of Souls, Dumplin’, Barely Lethal, Malibu Country, Shameless, Descendants, The Mentalist, The Lodge, Under the Sea: A Descendants Story, and Austin & Ally. 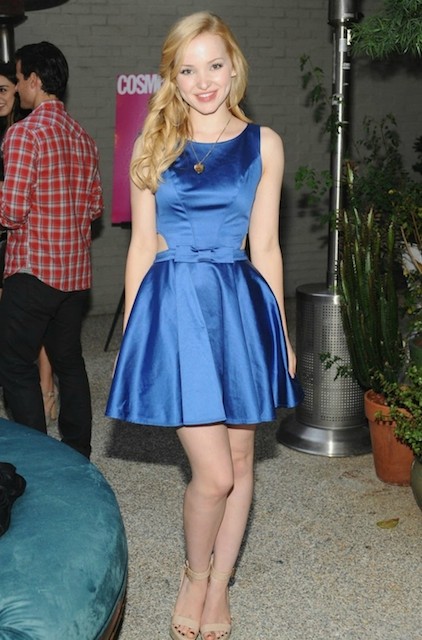 Dove has been signed to –

She is of Austrian, German, French, English, Scottish, and Danish descent. 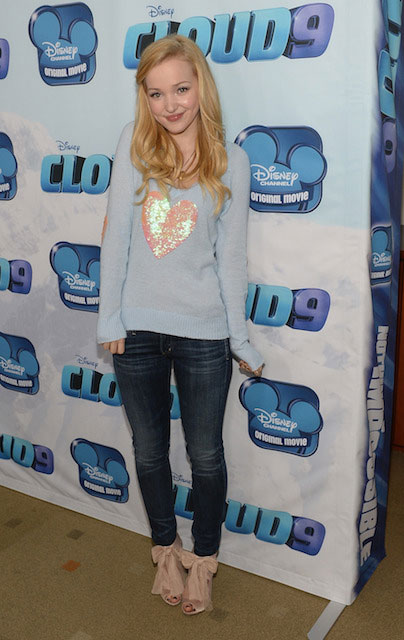 Dove has sung the song On Top of the World by Imagine Dragons on her show Liv and Maddie.

In 2013, Cameron appeared in the TV movie Bits and Pieces for her role as Alanna.

As a voice artist, she made her theatrical film debut by providing vocals to the character of Ella in the 2019 animated comedy film, The Angry Birds Movie 2.

Dove debuted with Showtime’s comedy-drama TV series Shameless for her role as Holly Herkimer. She appeared in a total of two episodes in season 2 in 2012.

As a voiceover artist, she made her TV show debut by voicing the character of Mal in the animated fantasy comedy series, Descendants: Wicked World, in 2015. 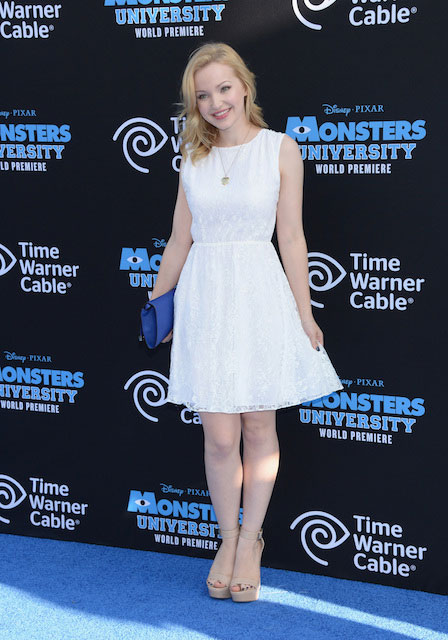