Skrillex is an American DJ, record producer, musician, singer, and songwriter who joined the post-hardcore band From First to Last as the lead singer in 2004. He worked on 2 studio albums with the band and they were Dear Diary, My Teen Angst Has a Body Count and Heroine. He has also released albums, extended play, and tracks like Gypsyhook, Recess, My Name Is Skrillex, Scary Monsters and Nice Sprites, More Monsters and Sprites, Bangarang, Leaving, Show Tracks, Weekends (ft. Sirah), First of the Year (Equinox), Ruffneck (Full Flex), The Reason, Bun Up the Dance (with Dillon Francis), Recess (with Kill the Noise ft. Fatman Scoop and Michael Angelakos), Purple Lamborghini (with Rick Ross), Would You Ever (with Poo Bear), Don’t Go (with Justin Bieber and Don Toliver), In Da Getto (with J Balvin), Dirty Vibe (with Diplo ft. G-Dragon and CL), Make It Bun Dem (with Damian “Jr. Gong” Marley), and El Chapo (with The Game). 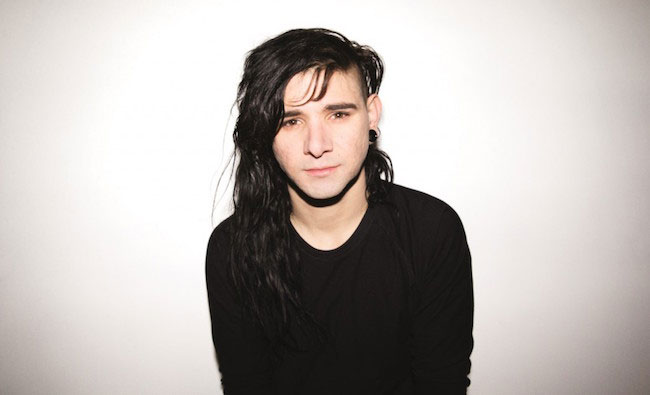 When he was 9, he went to a local boarding school for a year in Mojave Desert LV.

At 12, Skrillex attended a private academy school (in northeast L.A) so that he can specialize in arts.

But, he faced the problem of bullying so opted for homeschooling at the age of 14.

Skrillex is signed to these agencies –

His net worth had been $70 Million according to CelebrityNetWorth.com. 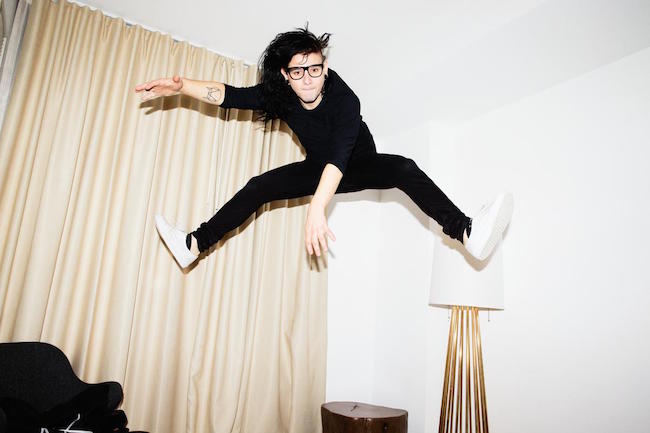 Hairstyle (Shaved on one side and hairy on the other)

His song Bangarang has been featured in a Nike commercial. Another song was included in the GoPro action camera commercial.

There have been other instances also where his creations were made a part of the advertisement.

He stated in a 2015 interview that although his parents practiced Scientology, he does not.

As a DJ, he is known for his dubstep music.

The album consisted of 11 singles with around 47 minutes in length.

Before Recess, he had already released 7 Extended Plays (EPs).