Snoop Dogg is a rapper from the United States who was discovered by Dr. Dre in 1992. He is also a songwriter, singer, producer, entrepreneur, media personality, and actor. Deep Cover was the solo debut track of Dr. Dre followed by debut solo album The Chronic, which featured Snoop Dogg. Snoop Dogg enjoys the popularity of selling more than 23 million albums in the U.S. alone and over 35 million albums worldwide.

Snoop Dogg has also done great in his acting career. He played the lead roles in films like The Wash and Bones as well as co-starred with rapper Wiz Khalifa in the 2012 film Mac and Devin Go to High School. He has done a ton of cameo roles in movies too. 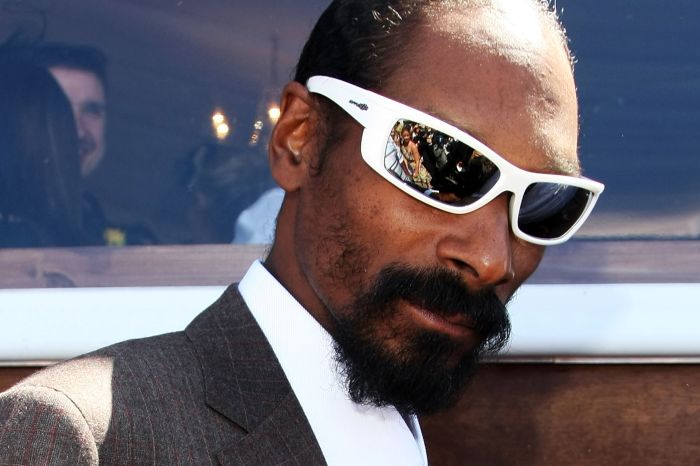 Snoop Dogg’s net worth is estimated at $150 million. 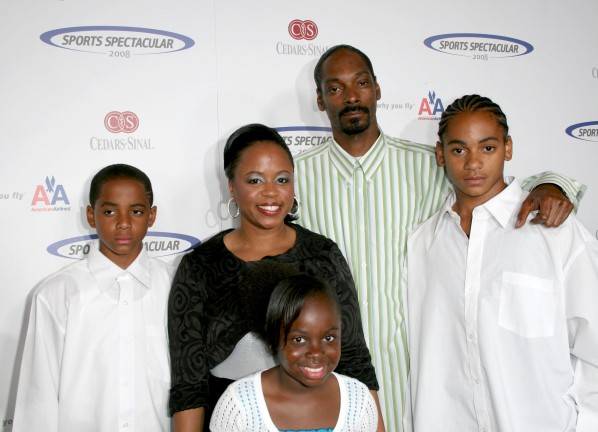 In February 2022, he was seen in Gucci‘s ad campaign for “Love Parade” alongside Beanie Feldstein, Deng Lun, Jared Leto, Miley Cyrus, and many others. 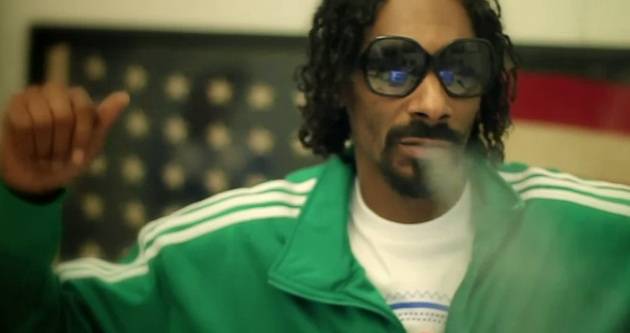 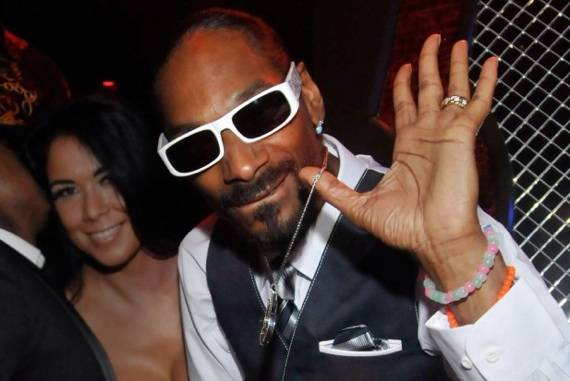