Maria Sharapova is a Russian former professional tennis player who became the world No. 1 for the first time on August 22, 2005, when she was 18 years old, becoming the first Russian female tennis player to top the singles rankings. The legendary athlete has won several accolades including 5 Grand Slam titles – 2 at the French Open and one each at the Australian Open, Wimbledon, and the US Open as well as the year-ending WTA Finals in her debut in 2004. She has also been a United Nations Development Programme Goodwill Ambassador, concerned specifically with the Chernobyl Recovery and Development Programme, and was named one of the “30 Legends of Women’s Tennis: Past, Present and Future” by Time in June 2011 and one of the “100 Greatest of All Time” by Tennis Channel in March 2012. In addition to that, she has been named the highest-paid female athlete in the world by Forbes for 11 consecutive years. 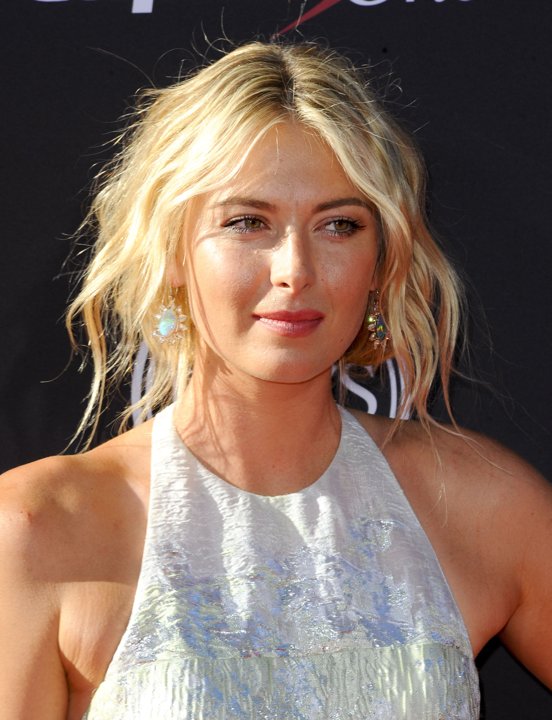 Maria had focused on her tennis career from her childhood. She attended Martina Navratilova’s tennis clinic in Moscow. She was suggested by Martina to join Nick Bollettieri Tennis Academy in Florida to get better exposure.

She traveled to the USA with her father (by borrowing money) and joined the academy. Though they were short of money, her father managed by doing various jobs, mostly low-paying ones in America.

Max Eisenbud (from IMG Models) has been the manager of the famous pro tennis player, Maria.

Maria Sharapova is of Russian descent. 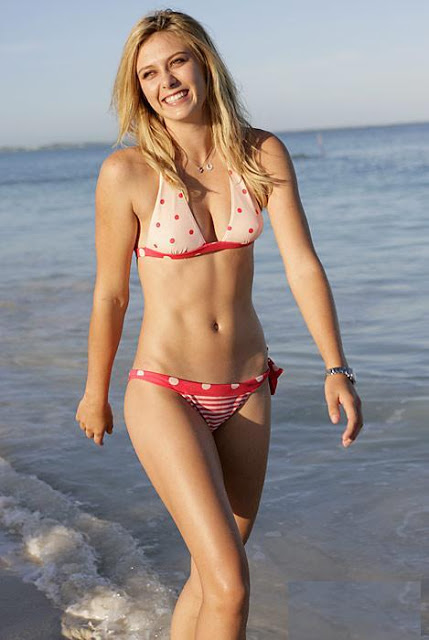 Playing tennis and appearing in various commercials in print and television.

Sharapova is a food lover. Being a sportsperson, she needs to be strong and cannot deprive herself of the essential foods. So, she eats all the food, by keeping a balance between the carbs and proteins. Maria likes to have three big meals in a day and also eats sweets or cookies if she craves them. If she is ever told not to eat a particular food, then she binges on that food, even more. She also eats fresh fruits during the day.

Regarding workout, her number one activity is playing tennis itself. But, she does yoga and biking to stay away from boredom. To even keep her boredom miles away, she also does dancing. She takes a rope with her on a tour. As it is not possible to go with the usual workout, Maria does jumping ropes, while on a tour. 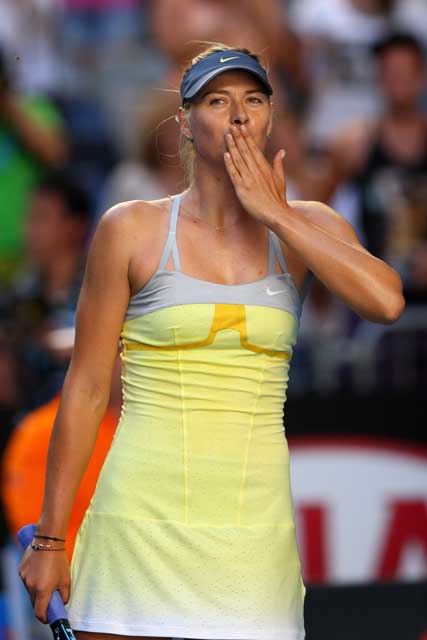