Jennifer Lopez is an American actress, singer, voiceover dancer, dancer, fashion designer, producer, and businesswoman who has been the highest-paid Latin actress in Hollywood and was ranked as the most powerful celebrity in the world by Forbes in 2012. Over the years, she has also released a number of popular tracks including If You Had My Love, Let’s Get Loud, On the Floor and Dance Again (ft. Pitbull), Papi, Ain’t Your Mama, El Anillo, Pa’ Ti (with Maluma), Dinero (featuring DJ Khaled and Cardi B), and Jenny from the Block (ft. Jadakiss and Styles P). 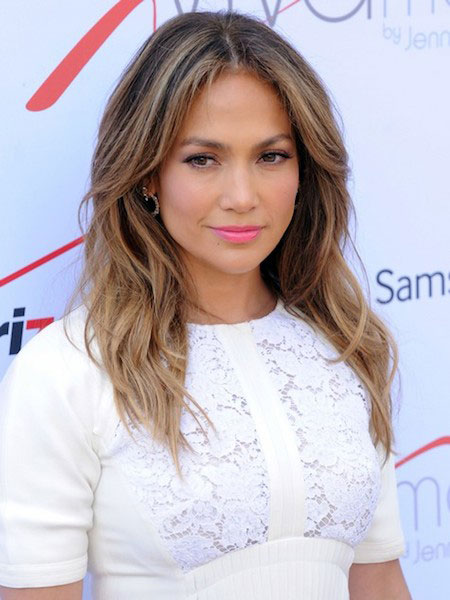 Jennifer Lopez started her academic career by reading through Catholic Schools for almost twelve years. She finished her schooling at all-girls Preston High School. She then joined Baruch College for higher education but dropped out after the first semester to focus on her acting career.

J.Lo is the second child of the family.

Like her personality, Jennifer Lopez’s genre also has a huge variety. Her genre ranges from Pop, Latin pop, Urban / Hip-Hop to Dance, Funk, and R & B.

Jennifer Lopez is ranked No. 1 on the list of World’s Most Powerful Celebrities by Forbes. Jennifer Lopez is said to have the best body structure in the world but the thing which makes her different from others is not only her body, but it’s her multitasking personality. Also, the first photograph of her two twins was reportedly sold for 6 million dollars, which is the highest paid amount for a celebrity picture to date. 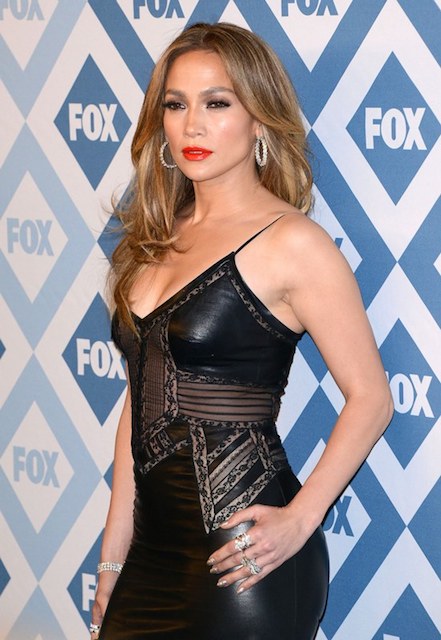 Her perfect body structure. Then comes her singing, dancing, and acting. She also got popularity because of her high profile relationships.

Released on June 1, 1999, by Work Records in the United States, On the 6 is J Lo’s debut studio album. It consists of 14 tracks with a total length of almost 64 minutes. This album is a reference to the 6 subway line in New York City, which Lopez used to commute to work in Manhattan.

1986 American drama film that was released in the U.S. in 1987, My Little Girl. She performed the role of Myra.

Sketch comedy television series, In Living Color in 1993. She appeared in the third season and was among the Fly Girl dancers. 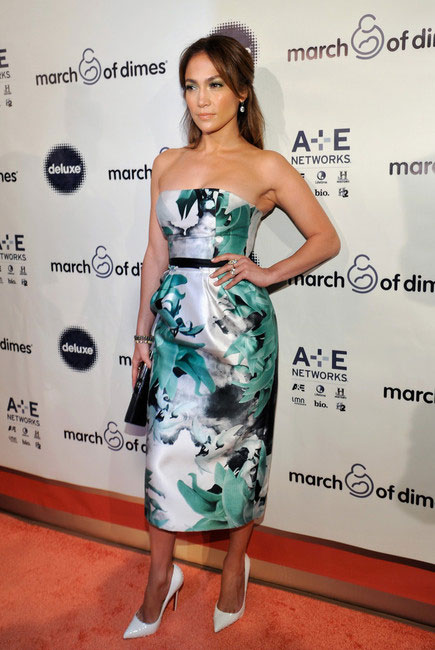