Michael B. Jordan is an American actor, voiceover artist, film producer, and film director who is known for having been cast as N’Jadaka/Erik “Killmonger” Stevens in Black Panther, Wallace in The Wire, Reggie Porter Montgomery in All My Children, Johnny Storm/Human Torch in Fantastic Four, Vince Howard in Friday Night Lights, Alex in Parenthood, Oscar Grant in Fruitvale Station, Adonis “Donnie” Creed in Creed and Creed II, Julian Chase in Gen:Lock, Bryan Stevenson in Just Mercy, and Guy Montag in Fahrenheit 451. Moreover, he was named one of the 100 most influential people in the world by Time magazine in 2020 while The New York Times ranked him at number #15 in its list of the 25 Greatest Actors of the 21st Century. 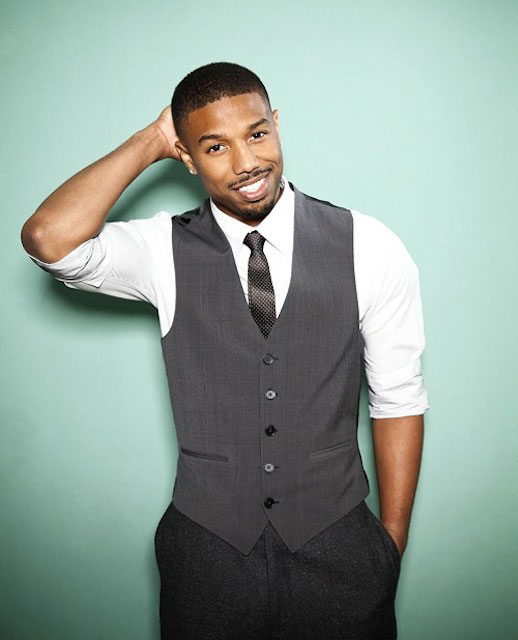 he is of African-American descent. 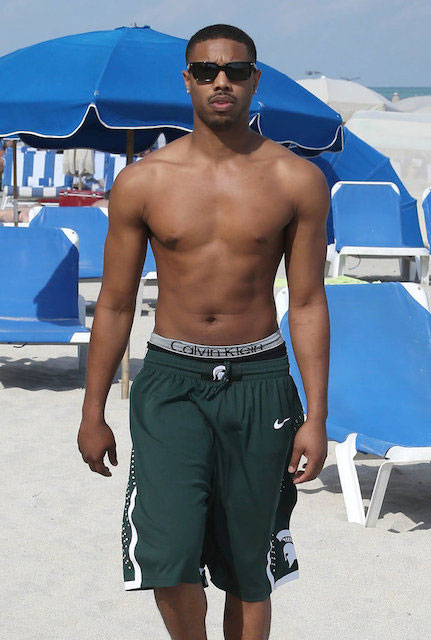 Playing drug dealer Wallace in the HBO’s crime drama television series The Wire in 2002, as Reggie Porter Montgomery in All My Children from 2003 to 2006, as Vince Howard in the Friday Night Lights from 2009 to 2011, and as Alex in the Parenthood

In 1999, Michael appeared in the Black and White for his role as Teen #2. Robert Downey, Jr., Jared Leto, and others are in the lead roles in the film.

In 1999, Michael played the role of a Rideland kid in HBO’s The Sopranos.

His workout schedule and diet plan is not known. He must be following some routine as his hard work can be seen via his body and fitness levels.