She is not a graduate. Azalea attended school but dropped out as she didn’t find it cool, besides her art class. Instead, she decided to work with her mother and thus, earn some money which can then be used to visit America.

Apart from singing, she has been involved in modeling too. Azalea’s career has been managed by Wilhelmina Models. She signed with them in 2012 and soon landed an endorsement deal with Levi Jeans later that year.

In 2021, her net worth was $15 Million according to CelebrityNetWorth.com.

Iggy Azalea is of Irish and English descent.

But, she dyes them into different shades such as ‘Light Blonde’. (via Twitter) 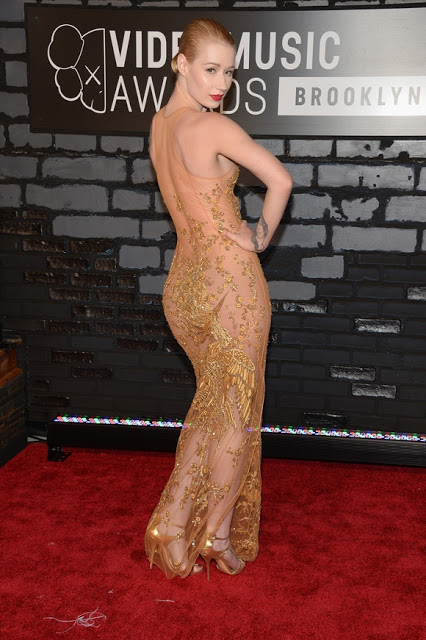 She has also advertised various brands on her social media such as Glamnetic’s Magnetic Lashes (2020), Skims (2020), etc.

Her controversial songs “Pu**y” and “Two Times”, which went viral on the internet (YouTube).

She released her debut studio album in March 2014 titled The New Classic via Mercury Records, and Island Def Jam Records.

Iggy appeared in the 2015 action film Fast & Furious 7 in a cameo role.

In 2013, she guest appeared in a music documentary TV series titled Tracks in an episode dated January 26, 2013, as herself.

She is an amazing dancer and this is one of the things, which keeps Azalea in shape. Other than dancing, she likes running, does lunges, and is very competitive too. She never stops herself from trying new things. She once took the “30-day squat challenge” in which one needs to exercise for 30 days, and it becomes more intense as the day progresses.

Regarding diet, she takes a smoothie for breakfast, which is a good energy source and also her favorite one. It is made from almonds, fruits, kale, berries, and other ingredients. 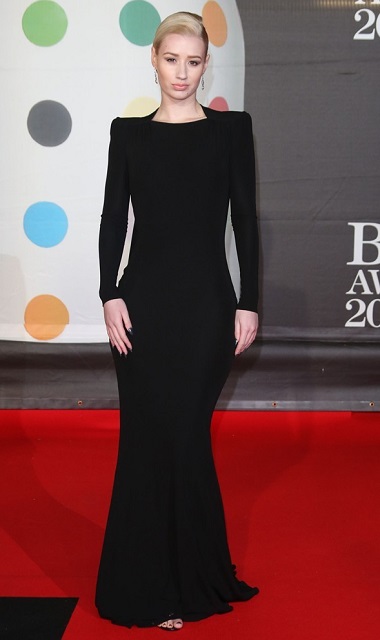