Jennifer Hudson is an American singer, actress, voiceover artist, producer, and philanthropist whose artistic pursuits have won her many accolades including an Academy Award, a Golden Globe Award, and 2 Grammy Awards. Over the years, she has appeared in projects like Dreamgirls, The Three Stooges, Winnie Mandela, Cats, Smash, Black Nativity, The Inevitable Defeat of Mister & Pete, Call Me Crazy: A Five Film, and Empire. As a singer, she has released albums including I Remember Me, Jennifer Hudson, and JHUD. In 2020, Time magazine named her one of the 100 most influential people in the world.

She graduated from Dunbar Vocational High School in Chicago, Illinois in 1999.

Hudson, then, enrolled herself into Langston University in Langston, Oklahoma. But, due to homesickness and unsuitable weather conditions, she left the college and took admission into Kennedy–King College in Chicago.

Jennifer Hudson is of African-American descent. 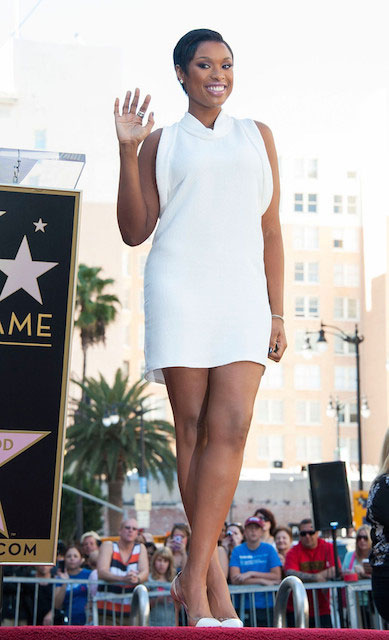 She has been the brand ambassador of Weight Watchers (2010).

She debuted with the 2006 musical drama film Dreamgirls for her role as Effie White. The film won a whopping 29 awards and 6 nominations.

As a voiceover artist, she made her theatrical film debut by voicing the character of Young Nana Noodleman, a sheep and Eddie’s grandmother who was a famous singer in her glory days, in the 2016 computer-animated musical comedy film, Sing.

In 2004, Jennifer took part in the reality-singing competition series American Idol. She was placed 7th in this 3rd season of the show. 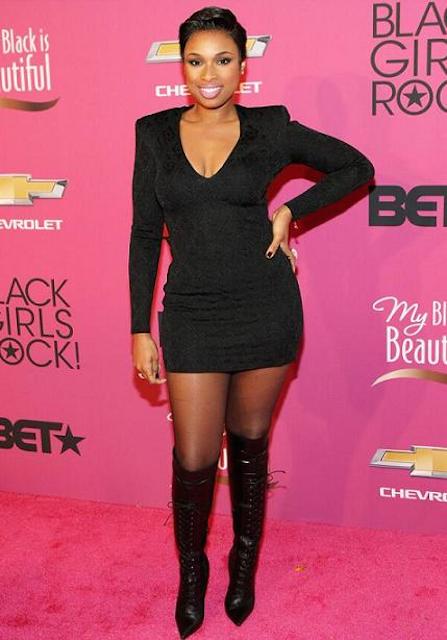 She became Weight Watchers spokesperson in 2010 and changed her lifestyle and lost weight by portion control and exercising regularly.

Jennifer has also worked with Harley Pasternak in the past, who is famous for his 5 Factor diet. Hudson likes to keep her workouts intense. She sometimes plays basketball, which helps her to keep her metabolism up and at the same time, it does not feel like she is working out.