Mariah Carey is an American singer, songwriter, record producer, actress, entrepreneur, and television judge who is referred to as the “Songbird Supreme” by Guinness World Records for her use of the whistle register. Recognized for her five-octave vocal range and melismatic singing style, she became the first artist in history to have their first five singles reach number one on the Billboard Hot 100 chart. She is one of the best-selling music artists of all time and the World Music Awards honored her as the world’s best-selling music artist of the 1990s and the best-selling pop female artist of the millennium. The legendary singer has won at least 5 Grammy Awards, 19 World Music Awards, 10 American Music Awards, and 15 Billboard Music Awards and has released albums like Rainbow, Glitter, Merry Christmas, Mariah Carey, Butterfly, Daydream, The Emancipation of Mimi, Memoirs of an Imperfect Angel, and Merry Christmas II You.

She was previously managed by Randy Jackson.

On June 12, 1990 (in the USA), she released her debut studio album, Mariah Carey, by Columbia Records. The album was able to sell more than 15 million copies in the world with a status of 9x platinum in the USA.

She appeared in the 1999 romantic comedy film The Bachelor for her role as Ilana.

From 1990 to 2008, she appeared in a total of 4 episodes as a musical guest in the late-night TV show Saturday Night Live.

Bernardo Coppola is the personal trainer of Carey. They together do a lot of cardio, weight training, and aquatic exercises like swimming for toning the body. She is able to do her workouts four times a week. 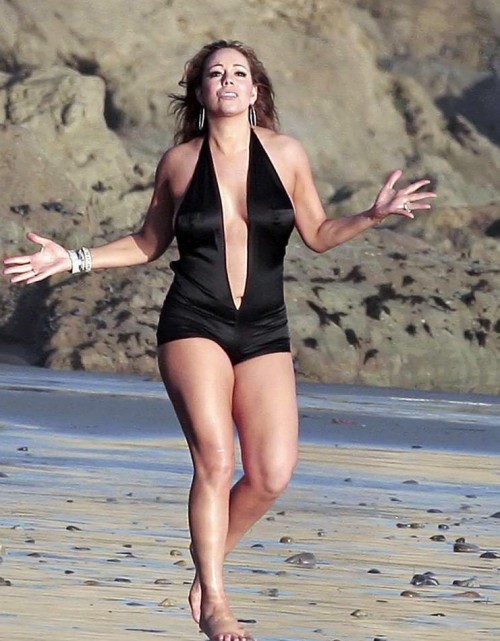