Patti LaBelle is an American singer, actress, and businesswoman who rose to fame for her contribution to the all-female group Labelle until they split in 1976. She then went on to earn recognition as a solo music artist with the release of several tracks including You Are My Friend, If Only You Knew, New Attitude, and Stir It Up.

Patti is represented by Pamela Hobson.

In 2021, Patti LaBelle’s net worth was $60 Million according to Celebrity Net Worth. 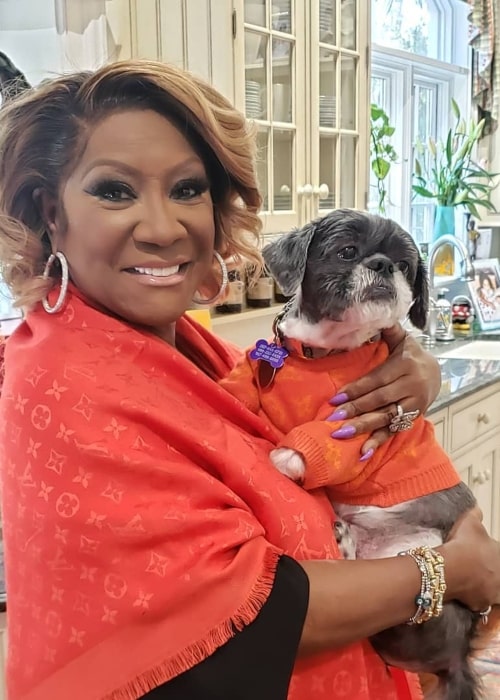 Patti has appeared in the commercials for various brands including Walmart.