Shawn Corey Carter attended Eli Whitney High School in Brooklyn. Post that, he went to George Westinghouse Career and Technical Education High School in Downtown Brooklyn. Finally, Corey enrolled himself into Trenton Central High School in Trenton, New Jersey. But, he did not graduate from that school. 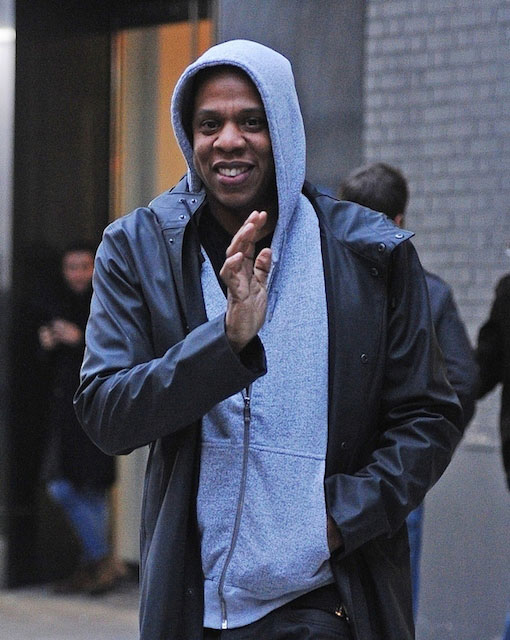 Along with Beyonce, Jay-Z appeared in the “About Love” campaign of Tiffany & Co. in August 2021.

Jay-Z released his debut album Reasonable Doubt on June 25, 1996, in the USA via Roc-A-Fella records. It charted at #23 in the USA. It got the certification of Platinum in America.

Jay-Z starred in his debut film Streets Is Watching. The musical film, which is written by Jay-Z himself was released in 1998.

For Grammys 2014, Beyonce and Jay Z did the workout together, which mainly involved dance moves to shed off pounds. No doubt, there were running sessions and other exercises too.

Marco Borges is the man behind their amazing bodies. He made Jay-Z eat the vegan diet to prepare for the music show, Grammys 2014.

Check out his workout routine and diet plan. 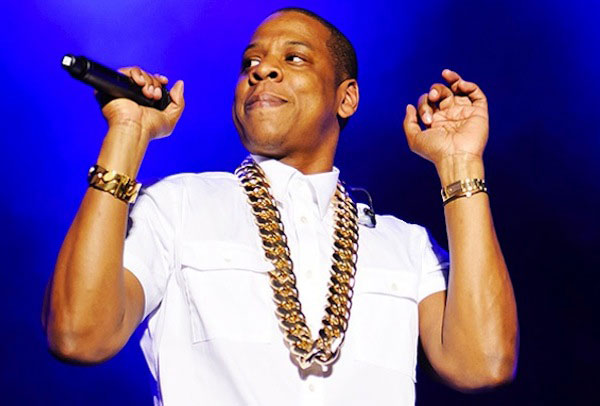