Jason Derulo is an American singer, songwriter, dancer, and actor who has released a number of popular albums, EPs, and tracks which include Future History, Swalla (ft. Nicki Minaj and Ty Dolla $ign), Everything Is 4, Jason Derulo, Tattoos, Talk Dirty, If I’m Lucky, Let’s Shut Up & Dance (with Lay and NCT 127), Mamacita (ft. Farruko), Savage Love (Laxed – Siren Beat) (with Jawsh 685), and Trumpets. 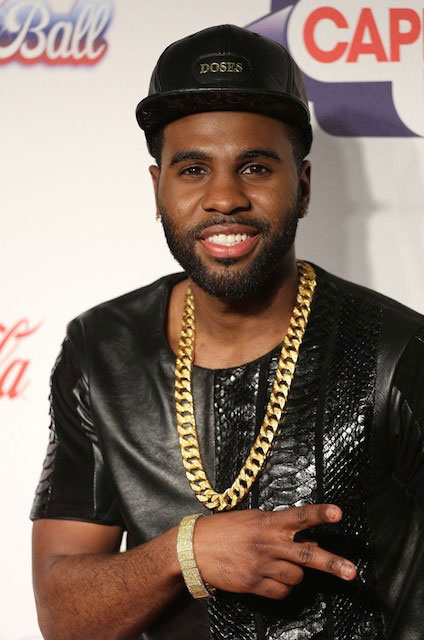 He is of African-Haitian descent. 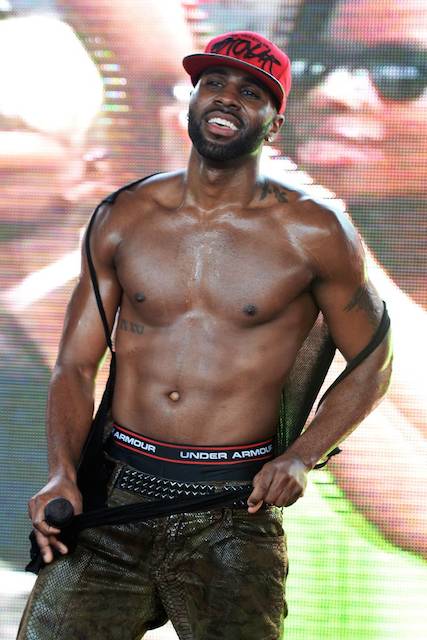 He has appeared in a Coca-Cola commercial.

Jason released his debut album titled Jason Derülo on March 2, 2010, via Beluga Heights, and Warner Bros. The half-hour-long album charted at #11 in U.S., #4 in Australia, #9 in Canada, #5 in New Zealand, and likewise. It was certified as “Gold” in Australia, Canada, Ireland, and Britain.

He appeared as himself in MTV’s 2010 film Turn the Beat Around.

He was a dance master/choreographer in season 1 of Network Ten’s Everybody Dance Now in 2012. 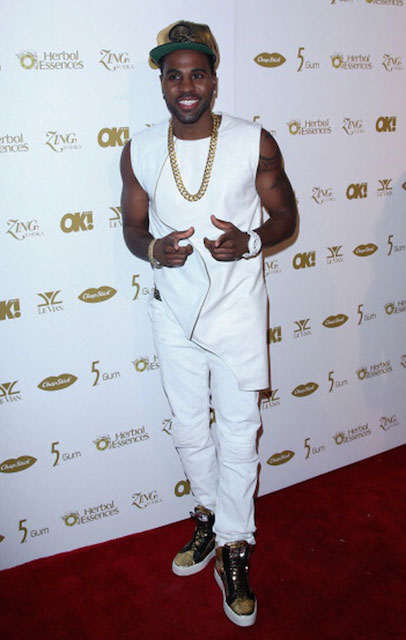 He takes help from the trainer Kevin Henderson. He works with Kevin, whenever he is at home in LA. Kevin puts him on a schedule that helps Jason to add muscle strength and give shape to the body.

Get to know more about him via this video –