Cindy Bruna can be contacted via these modeling agencies –

Cindy has advertised for Dessange and Prada.

In April 2020, Cindy was announced as the international spokesperson for L’Oreal.

She has also served as an ambassador for Solidarité Femmes in the past.

Bruna debuted with Ready to Wear – Spring / Summer 2013 fashion show where she walked the ramp for Devastee. 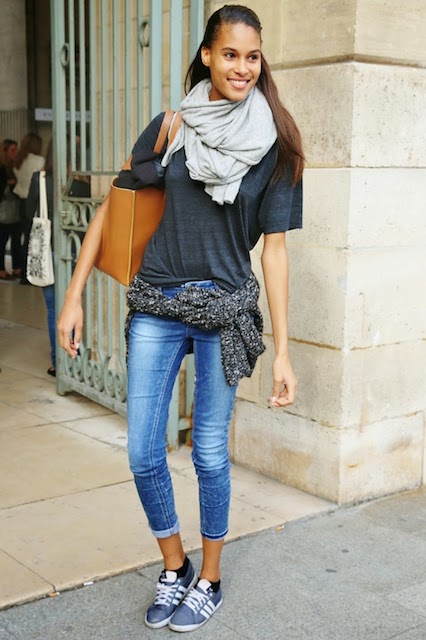