Lupita Nyong’o is a Kenyan-Mexican actress who is best known for portraying roles such as Nakia in Black Panther, Maz Kanata in Star Wars: The Force Awakens, Patsey in 12 Years a Slave, and Nakku Harriet in Queen of Katwe. She has also appeared in a variety of other TV shows and films such as East River, Non-Stop, The Jungle Book, The 355, Little Monsters, Shuga, Human Resources, and many more. Her theatre credits include plays like Romeo Y Julieta and Eclipsed. For her acting skills, Lupita has been honored with numerous awards such as the Emmy Award, Academy Award, Screen Actors Guild Award, and Critics’ Choice Movie Award. 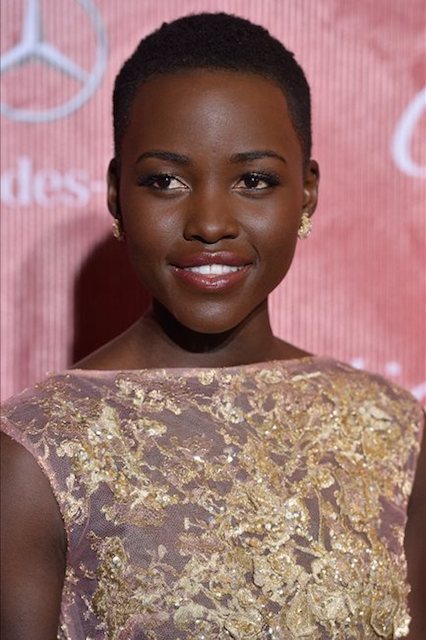 She graduated from Yale School of Drama.

She is second out of six children. 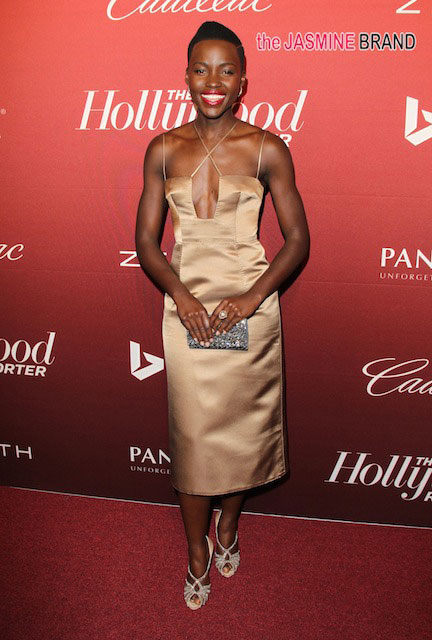 She endorsed Lancôme in April 2014.

Playing a supporting role as Patsey in the Oscar-winning 2013 historical drama film 12 Years a Slave. She also got to work with Brad Pitt in this film.

In 2008, Lupita appeared in a short film titled East River for her role as “F”.

In 2009, Lupita appeared in MTV’s soap opera Shuga for her role as Ayira. It was a Kenyan television miniseries.

She has a celebrity crush on Leonardo DiCaprio since the 1996 movie “Romeo + Juliet”.

Lupita has really toned arms. She might have done some arms workout, lately. You can also get her look by going through a series of exercises such as triceps press down, dumbbell lateral raise, alternating dumbbell biceps curl. 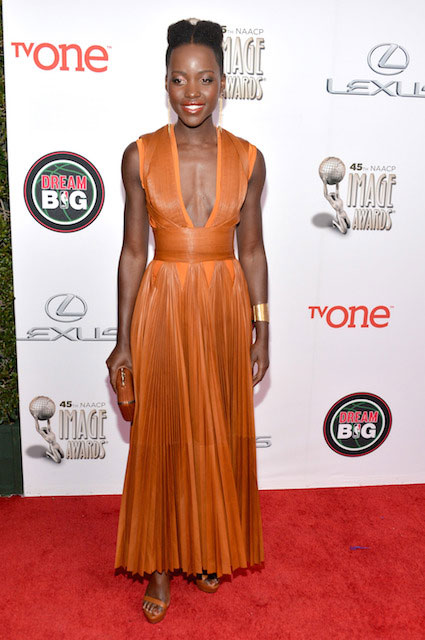