He has been named Leonardo DiCaprio by his mom when his pregnant mother was looking at the painting of Leonardo da Vinci in Italy’s museum. 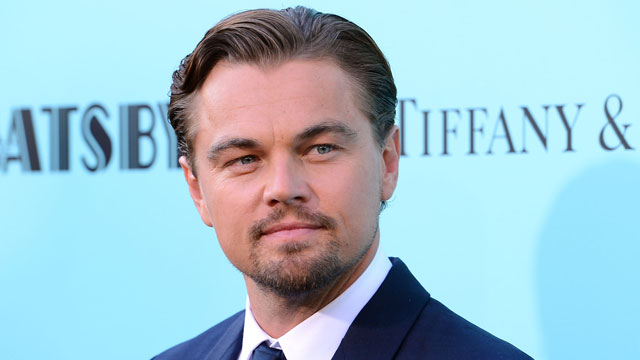 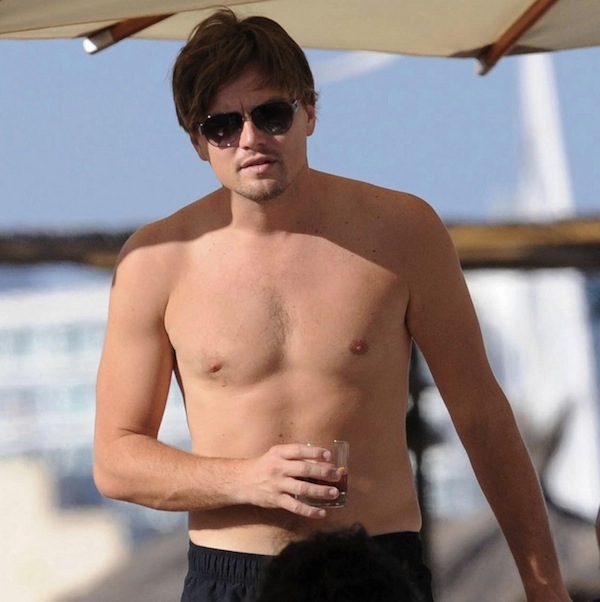 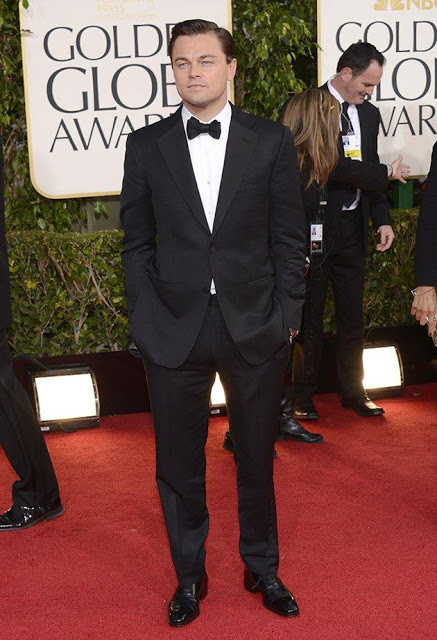 DiCaprio has worked with many trainers till now. For different roles in the movies, his workout is different. 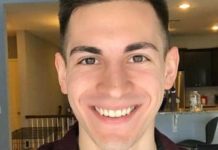