Heather Graham is an American actress who is best known for portraying roles such as Mercedes Lane in License to Drive, Nadine in Drugstore Cowboy, Annie Blackburn in Twin Peaks: Fire Walk with Me, ‘Stab’ Casey Becker in Scream 2, and Jade in The Hangover Part III. She has also appeared in a variety of other TV shows and films such as I Love You to Death, The Ballad of Little Jo, Six Degrees of Separation, Two Girls and a Guy, Boogie Nights, Lost in Space, Say It Isn’t So, Austin Powers: The Spy Who Shagged Me, Anger Management, Adrift in Manhattan, 5 Days of War, Goodbye to All That, The Last Son, The Rest of Us, S*x and the City, Arrested Development, Californication, Law & Order True Crime, and many more. For her acting skills, Heather has been honored with several awards such as the Hollywood Film Festival Award. 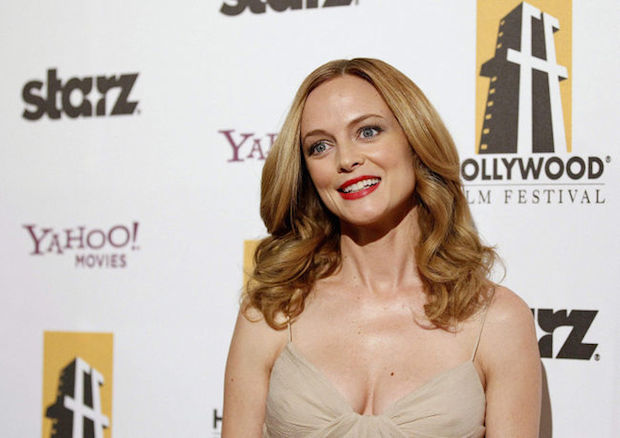 Graham completed schooling from Agoura High School in Agoura Hills, CA in 1988. Later, she enrolled herself into University of California at Los Angeles (UCLA) to study English. But, after spending two years there, she dropped out to focus on her acting career. 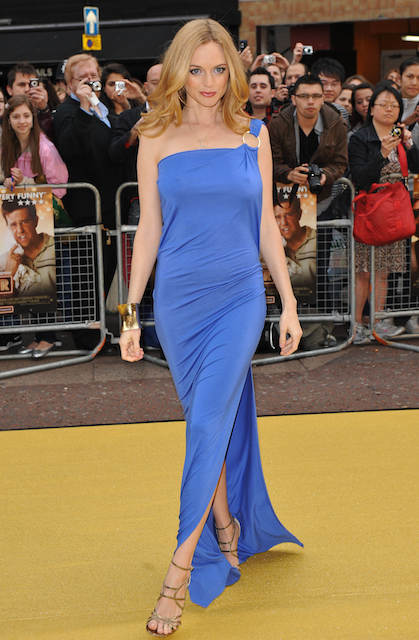 She has Irish ancestry on her father’s side. Her father’s family belongs to County Cork in Ireland.

Actress Heather calls herself a nerd. She has also listed this on her Twitter profile. 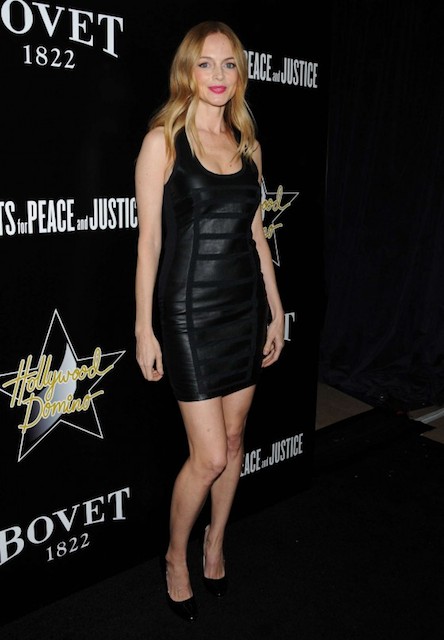 She appeared in a health care commercial in 2009.

Heather was raised Catholic, but she didn’t seem interested to accept this religion and showed more interest in Eastern practices.

Heather first had an uncredited cameo role in the 1984 American drama film Mrs. Soffel for her role as a factory girl.

Graham first appeared in the American television game show Scrabble as a contestant in 1986.

She is a big devotee of Yoga and performs it up to four hours in a day. She combines yoga poses with breathing techniques.

Though she does mostly Yoga, as compared to other exercises, but Heather makes a switch to Pilates twice a week.

She also goes to the gym and does not forget to carry her yoga mat with her.

Regarding diet, she likes to cook sea bass with a hazelnut crust, which is a simple, healthy as well as tasty dish.

She also avoids alcohol (though drinks occasionally) and tries to stay away from refined white flour. 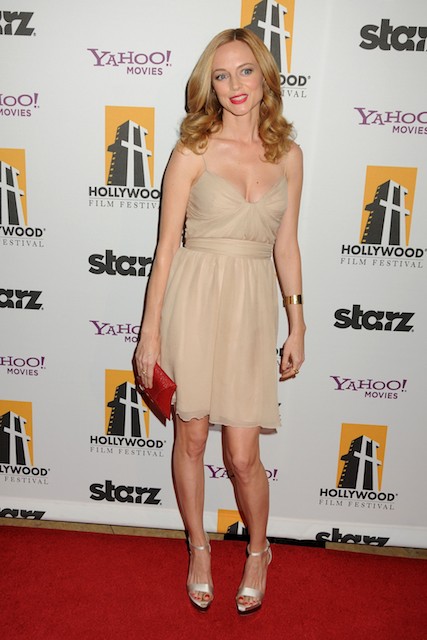