Bryana Holly is an American model who has done modeling work for a variety of brands such as Fede Swimwear, Zooshoo, Gypsum, and Solkissed. She has been featured in Playboy magazine in the past and was also named “Instagram Girl of the Week” by Maxim in January 2015.

Bryana Holly is signed to these modeling agencies –

She has Hawaiian, Japanese, Russian, and Slovenian ancestry. 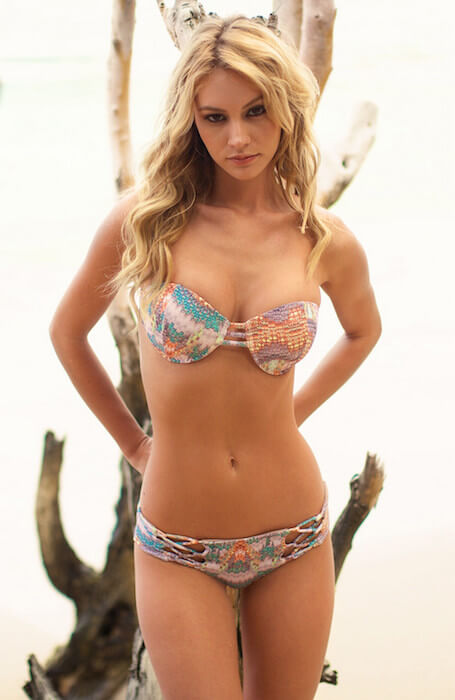 She has advertised for Fede Swimwear, and Solkissed.

There is no information about her workout routine and diet plan. But, she has really trim physique, which she must be maintaining through a controlled diet, if not workout.