Helena Christensen is a Danish supermodel and photographer who has done modeling work for a variety of popular brands and designers like Revlon, Dolce & Gabbana, Chanel, Versace, Lanvin, Valentino, Karl Lagerfeld, Prada, Sonia Rykiel, Hermes, and many more. She has also been featured in magazines such as Elle, Harper’s Bazaar, Vogue, W, and Tatler. Helena is also the owner of several clothing lines such as Christensen & Sigersen and Helena Christensen for Triumph. 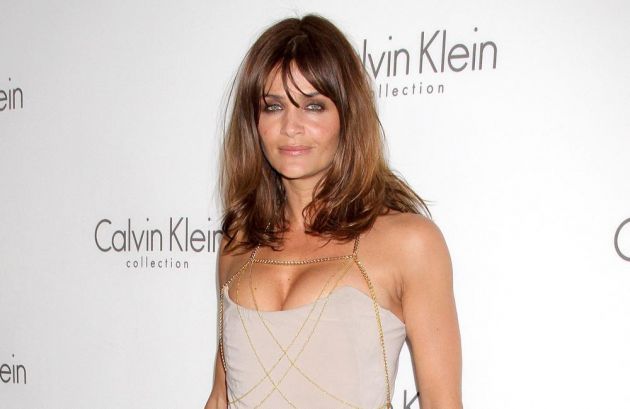 She started modeling at the age of 9 and hence did not study much.

In 1991, she appeared in the music video for Chris Isaak’s song “Wicked Game”.

In 1992, Helena appeared in a TV movie Inferno of the comedy genre.

Her debut TV show was a Ready to Wear – Spring/ Summer 1991 fashion show in which she walked for designers and brands like Azzedine Alaia, Fendi, Martine Sitbon.

Swimming, yoga, and boxing are her got to exercises. Christensen has been training for 7 years, now, with her boxing personal trainer, Jason Lee. She enjoys swimming when she is at home in Copenhagen in Denmark. Yoga sun salutations are also a part of her schedule. These all her enough to keep her fit. 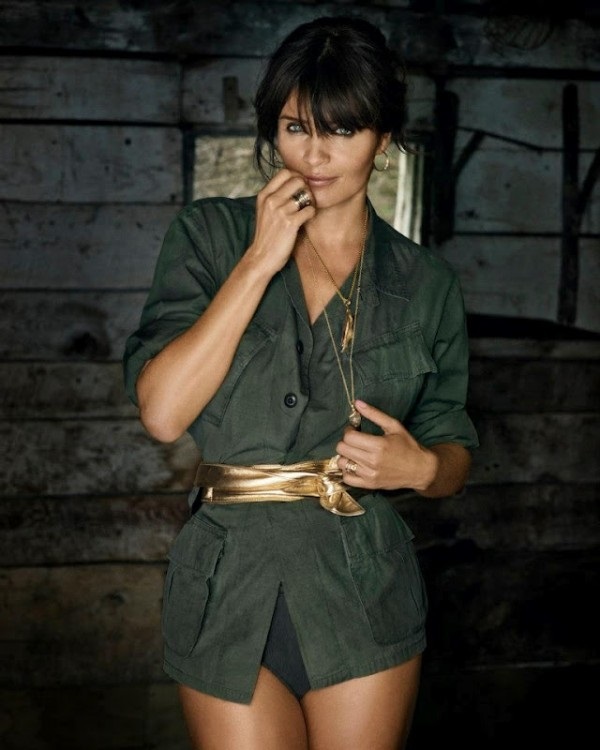