Laura Whitmore is an Irish model, television and radio presenter, and actress who started her career as a video jockey for MTV and has served as the presenter of shows like Survival of the Fittest and Love Island. She has also presented shows like Isle of Wight Festival, I’m a Celebrity…Get Me Out of Here! NOW!, and Celebrity Gogglebox. Laura has also appeared in a variety of other TV shows such as Sunday Brunch, Saturday Night with Miriam, Celebrity Juice, Britain’s Got More Talent, The Great Celebrity Bake Off for SU2C, The Crystal Maze, Celebrity Squares, and many more. 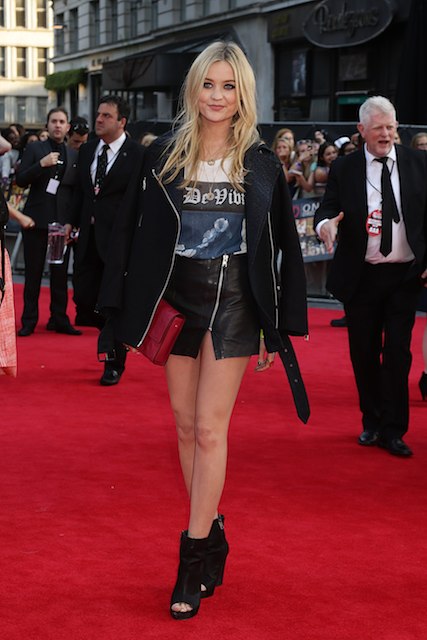 Siblings – She has two half-brothers 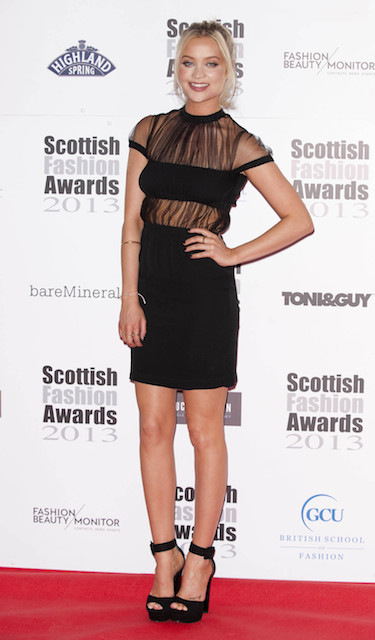 She has dyed her hair blonde and used three different shades of blonde. 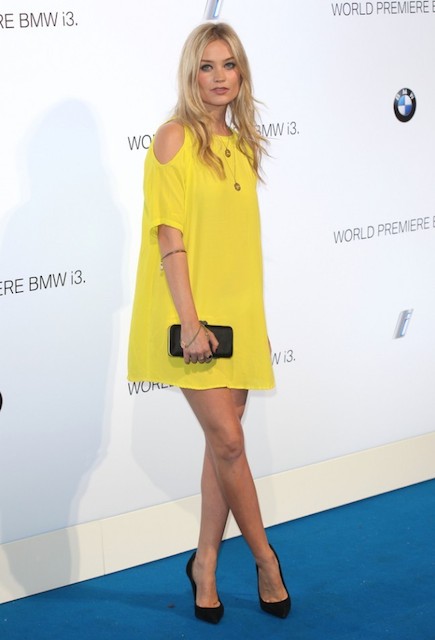 Pond’s Institute Beauty, and Laura Whitmore’s own clothing line Laura is also the spokeswoman for “Because I Am a Girl” charity clothing campaign.

Presenting the companion TV show I’m a Celebrity…Get Me Out of Here! NOW! on ITV2.

She appeared as a hot girl in the 2010 comedy flick Six Semesters.

In 2008, Laura guest appeared in the drama show Hollyoaks as herself in episode no. 2426 in the first season.

She has more female celebrity crushes rather than male, she says. She likes the style and fashion of Miranda Kerr, Kate Hudson, to name a few.

Laura signed with super gym “Skinny Bitch Collective” (SBC) classes to attend it along with her friends, which are actress Camilla Mackintosh and model Zara Martin.

She likes to do yoga, and every morning, she goes for a brisk 15-minute run in order to warm up her body. She is really into Bikram yoga.

Regarding diet, she does not stay away from her loved foods, and if she craves for something, she’ll have it. According to Laura, if you try to stay away from a particular food, you actually want that food even more. So, she just maintains a balance between the exercise regime and diet plan. 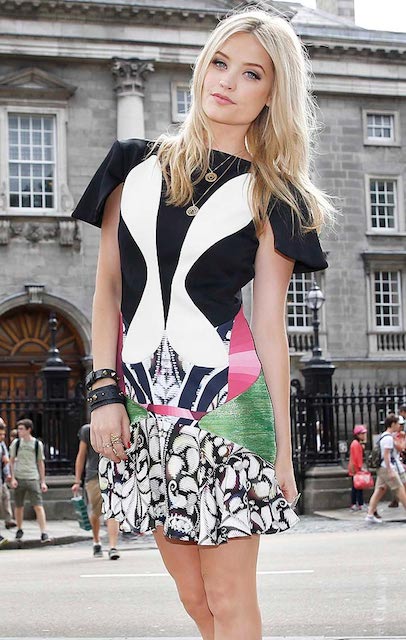