Olivia Wilde had been named PETA’s Sexiest Vegetarian Celebrity of 2010. She got this award for promoting cruelty-free cosmetics from Revlon. Olivia used to eat veggies along with fishes. But now, she is a complete vegan. Olivia Wilde does not starve herself to get toned body. She also tries to stay away from bread and pasta, but can’t because her Italian husband, Tao Ruspoli doesn’t allow her to do so. Tao’s staple food is pasta, bread, butter, etc. but she still manages to maintain her excellent figure. You must have seen her in movie Tron Legacy. How much fit she was looking. You can also peek into her workout routine during Tron Legacy. 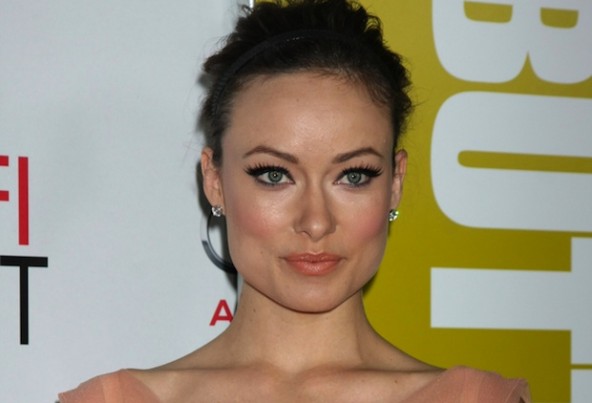 House actress Olivia Wilde also showed the world about her vegan nature through her Website, in which she shared an entire page about her vegan lifestyle. Olivia is happy to accept the plant-based diet and even feels more energetic than ever before.

Now, Olivia Wilde has divorced her hubby Tao Ruspoli. Yes, finally, this 8-year long relationship has ended. Now, she has been dating Saturday Night Live funnyman Jason Sudeikis and they are seen together, here and there, now and then. Olivia is now working together with Jason in a new comedy film ‘Relanxious’ hoped to be released in 2013. Olivia Wilde is complete vegan and she says that

“Not eating meat, really keeps me trim. It’s a lifestyle choice, but meat, and what’s usually served with it, is a big calorie packer.”

Really, you can avoid the fat and cholesterol, which you get by indiscriminate eating of animals. 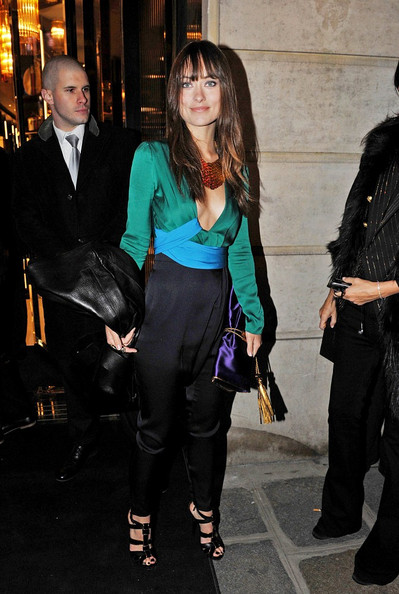 This celeb keeps fit and healthy herself by doing Yoga and taking plant-based diet. In her own words

“Do some yoga. I never feel more beautiful than after I’ve really spent some time breathing.”

You can follow this sample diet, which most of the celebs take:-

Drink plenty of water daily. Water is a good agent to suppress the appetite and raise the metabolism. 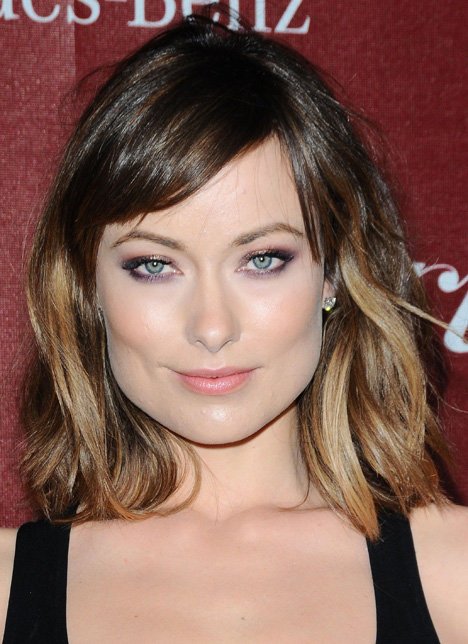 There are other things which you can take if you are vegan.

But do notice that more intake of soy has a danger also. It contains phytic acid which inhibits the growth of children. So, feeding the babies soy formulas is just like giving them birth control pills. They should be given regular milk based formulas.

You can also follow a sample diet like this or make your own diet and regularly consult your physician about your eating habits and health check-up. But, remember to drink a plenty of water, if you want to lose weight and remain fit.