Janet Jackson is an American singer, songwriter, actress, and dancer who has gained fame with her sonically innovative, socially conscious, and s*xually provocative records, as well as elaborate stage shows. The youngest child of the Jackson family, she is one of the world’s best-selling music artists and has released albums like Janet Jackson’s Rhythm Nation 1814, Janet Jackson, Control, The Velvet Rope, Discipline, All for You, Dream Street, Unbreakable, and Damita Jo. Moreover, she is one of the world’s most awarded artists and her accolades include 5 Grammy Awards, 11 Billboard Music Awards, 11 American Music Awards, a star on the Hollywood Walk of Fame, and 8 Guinness World Records entries. 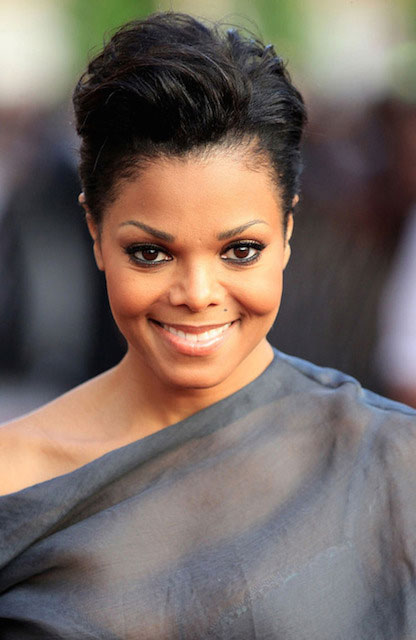 She graduated from Valley Professional School in 1984.

Her father Joe Jackson has worked as her manager.

In 2020, her net worth was $190 Million according to CelebrityNetWorth.com.

Her father and mother were claimed to be of Native American ancestry. 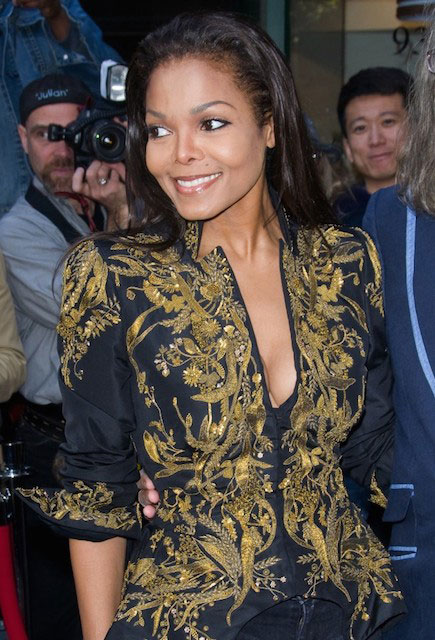 In the following year, she also appeared in Nutrisystem’s print advertisements.

Janet appeared in the 1993 drama/romance film Poetic Justice for her starring role as Justice. Janet received 4 awards for the movie and 3 nominations.

She debuted with a variety show, named The Jacksons from 1976 to 1977. The show featured all the Jackson siblings except Jermaine. The show was broadcast for only 12 episodes.

She takes help from the trainer Tony Martinez.

Before a tour, she works out 6 days a week, Her exercise schedule is not made to spend countless hours in the gym. She does 30 minutes or even 20 minutes of exercises in a day, primarily cardio, and strength training. The workout’s main aim is to build her stamina for the dance numbers. Those workouts are short, but strenuous and sweating.