Jessica Biel is an American actress, model, producer, voiceover artist, and singer who is best known for her roles like Cora Tannetti in The Sinner, Lia Haddock in Limetown, Duchess Sophie von Teschen in The Illusionist, Mary Camden in 7th Heaven, Erin Hardesty in The Texas Chainsaw Massacre, Julia Denning in The Tall Man, Kara Monahan in Valentine’s Day, and Vera Miles in Hitchcock. 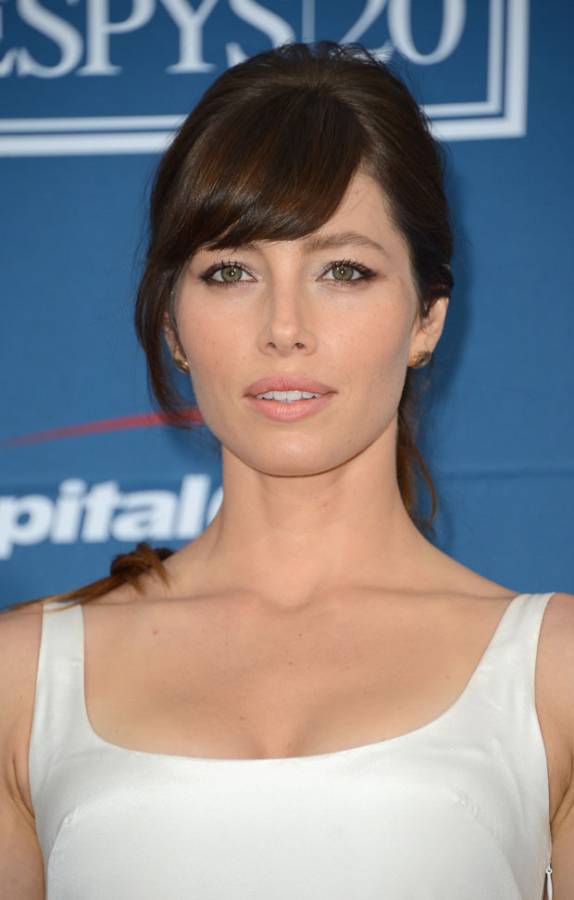 Her TV role as Mary Camden in the long-running family-drama series 7th Heaven.

Jessica Biel never released an album but her first love is singing rather than acting. She initially trained to be a vocalist and at the age of 9, she appeared in several musical productions such as “Annie”, “The Sound of Music” and “Beauty and the Beast”.

She made her musical debut by singing 2 tracks for her 2008 comedy film “Easy Virtue”. One of the tracks is Mad About the Boy and the other was a Theme Song.

1997 film Ulee’s Gold for her role as Casey Jackson.

7th Heaven, which was an American family drama TV Series, aired on WB from 1996 to 2006 for her role as Mary Camden. 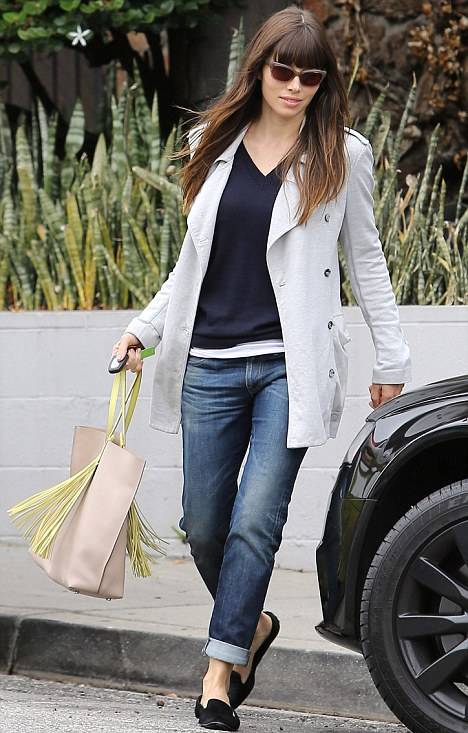