Tiger Woods is an American professional golfer who is regarded as one of the greatest golfers and one of the most famous athletes of all time. He turned professional at the age of 20 in the year 1996 and has since held numerous golf records including being the number one player in the world for the most consecutive weeks and for the greatest total number of weeks of any golfer in history. The youngest player to achieve the career Grand Slam, he has won 18 World Golf Championships and was also part of the American winning team for the 1999 Ryder Cup. He was awarded the Presidential Medal of Freedom in May 2019 by President Donald Trump. 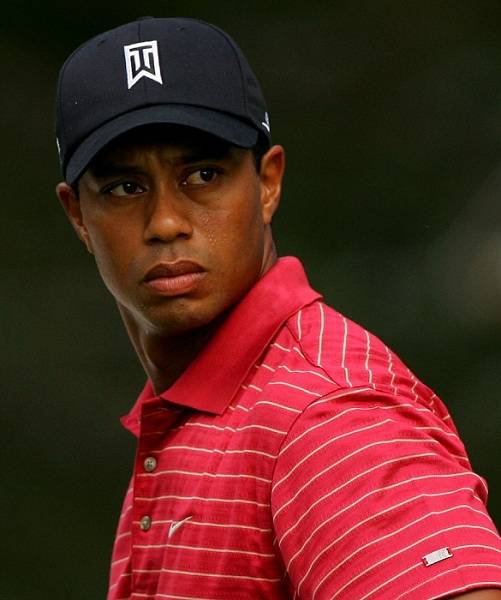 Woods graduated from Western High School, Anaheim, California in 1994. He was voted “Most likely to succeed” among his fellows on graduation. He then joined Stanford University in the same year under a golf scholarship. In University, he was declared a major in Economics. But he dropped out of college after 2 years to concentrate on his pro career as a golfer.

Woods is the only child of his parent’s married life as his 3 siblings were from Earl Woods’ 1st wife, Barbara Woods Gray.

Tiger Woods is a Man of Ladies. His name has been attached with almost 20 girls and the list is still on. Check out his dating history –

He has African American, Native American, and Chinese ancestry on his father’s side, while he is of Thai, Chinese, and Dutch descent on his mother’s side.

Woods has been the face of many brands since the age of 21. He has endorsed General Motors, Titleist, General Mills, American Express, Accenture, and Nike Inc. He, in 2005, became the face of TAG Heuer’s world’s first professional golf watch. He is also the face of EA’s Golf Video game series. Moving on, in 2007, he signed to be the face of Gillette Champions and Gatorade. Last year, he signed a deal with Fuse Science Inc., a sports nutrition firm. 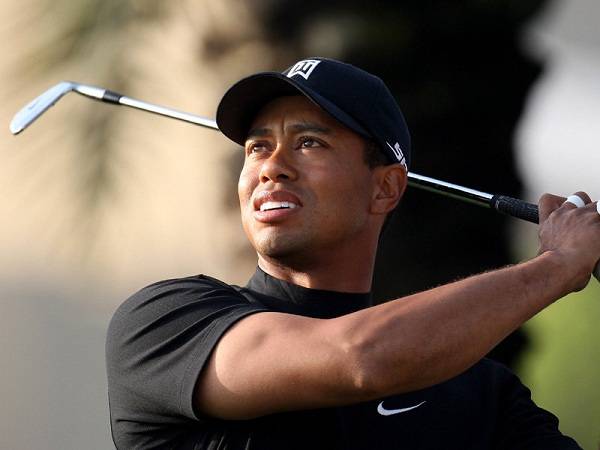