Kelly Rowland is an American singer, songwriter, actress, dancer, television personality, producer, and voice artist who gained popularity in the late 1990s as a member of Destiny’s Child, one of the world’s best-selling girl groups of all time. The group’s members included Beyoncé Knowles, Michelle Williams, LaTavia Roberson, LeToya Luckett, and Farrah Franklin. Kelly has also established herself as a solo artist and has released albums like Simply Deep, Talk a Good Game, Ms. Kelly, and Here I Am. Rowland has sold more than 40 million records as a solo artist and a further 60 million records with Destiny’s Child. She was ranked at number #20 in the “100 Most Award-Winning Artists” list issued by Fuse in 2014. In addition to that, Rowland has been a part of acting projects like Merry Liddle Christmas, Merry Liddle Christmas Wedding, Empire, Love By the 10th Date, Black Is King, Think Like a Man, The Seat Filler, L.A.’s Finest, Bad Hair, Freddy vs. Jason, American Soul, Taina, The Hughleys, American Dreams, Girlfriends, A Black Lady Sketch Show, and Single Ladies. 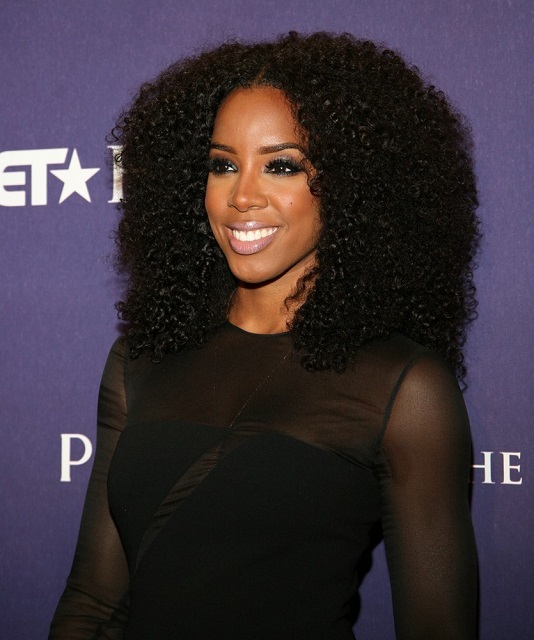 Earlier, she was managed by Mathew Knowles, father of Beyonce Knowles and others.

Kelly Rowland is of African-American descent. 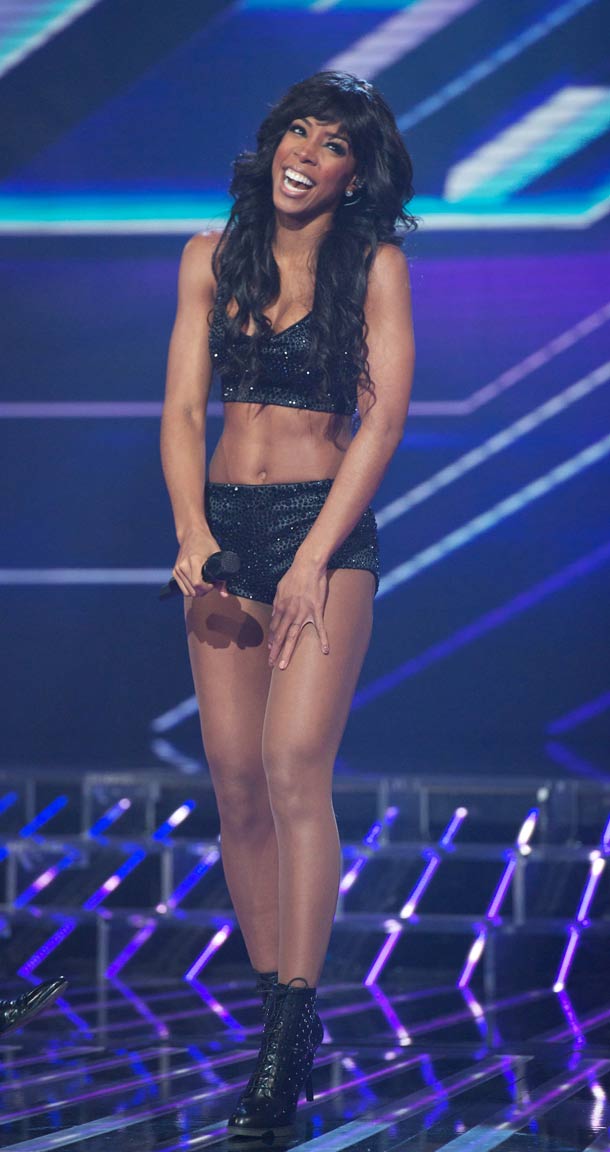 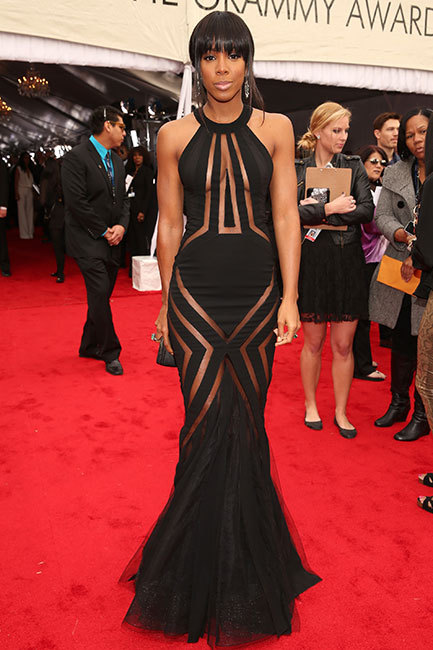 Being a founding member of the R&B girl group, Destiny’s Child

Kelly released her debut album Simply Deep under Columbia Records on October 28, 2002. The album sold 2.5 million copies in the whole world. It received the status of Platinum by BPI (British Phonographic Industry) and Gold in the USA, Australia, and New Zealand.

Jeanette Jenkins works out with Rowland and has also released a fitness DVD with Kelly Rowland. 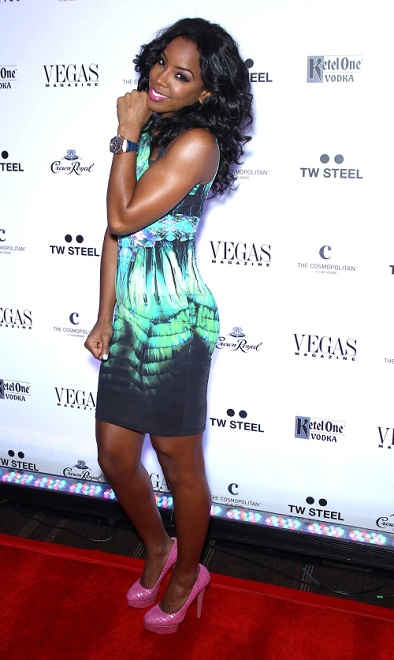