Selita Ebanks is a Caymanian model, actor, and producer who has worked with several brands and designers such as Victoria’s Secret, Neiman Marcus, Ralph Lauren, Carmen Marc Valvo, Sebastian Pons, and others. She has also been featured in magazines such as the Sports Illustrated Swimsuit Issue, Vogue, and Glamour. In addition to that, Selita Ebanks has been cast in many shows like The Challenge: Champs vs. Stars, Hip Hop Squares, Catfish: The TV Show, Uncorked, Real Husbands of Hollywood, Hawaii Five-0, The Apprentice, and How I Met Your Mother. 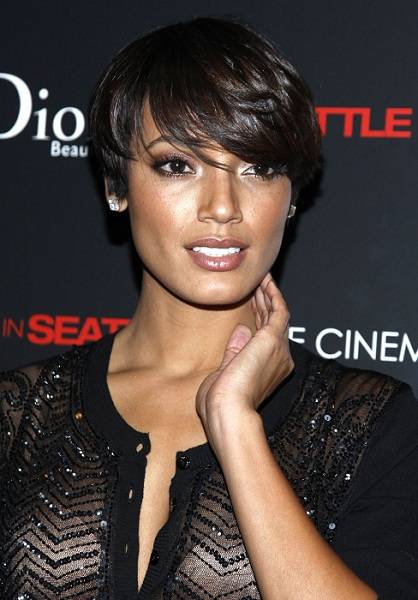 She applied at Columbia University and New York University for higher education and was selected too. But she chose to concentrate on her modeling career and thus, withdrew her application.

As a model, she has been repped by –

Women Management, a modeling agency founded by Paul Rowland in 1988, has managed her deals as well.

Her net worth has been $12 Million according to CelebrityNetWorth.com.

She has Native American, Irish and African ancestry.

Selita Ebanks confident personality makes her different. Despite being the only Black Angel for some time, she never hesitated in her work.

She had also been the cover girl for magazines like Sports Illustrated Swimsuit Issue, Vogue, and Glamour.

She was the face of Abercrombie & Fitch and DKNY as well as served as the face of some fashion designer’s collections before becoming a Victoria’s Secret Angel. She has also worked in a commercial for State Farm Insurance. She also has her own fashion line named “SASS (Selita’s Accessories Shoes and Swimwear).

Selita is best known for her work with “Victoria’s Secret.” 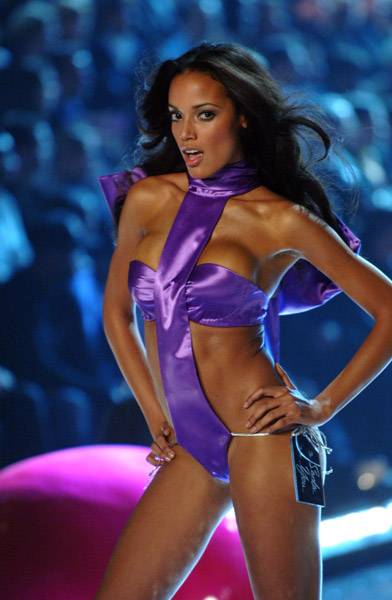 How I Met Your Mother (2007), an American sitcom that premiered on CBS.

Runaway (2010), a short film by Kanye West. She played the role of the fallen Phoenix.