Izabel Goulart is a Brazilian fashion model and actress who is best recognized for having been one of the Victoria’s Secret Angels from 2005 to 2008. In May 2007, she was named as one of the “100 Most Beautiful People in the World” by People magazine. Moreover, she has also graced the covers of several magazines like Marie Claire, GQ, and Elle.

Izabel Goulart, Giraffe (was called by this name in school) 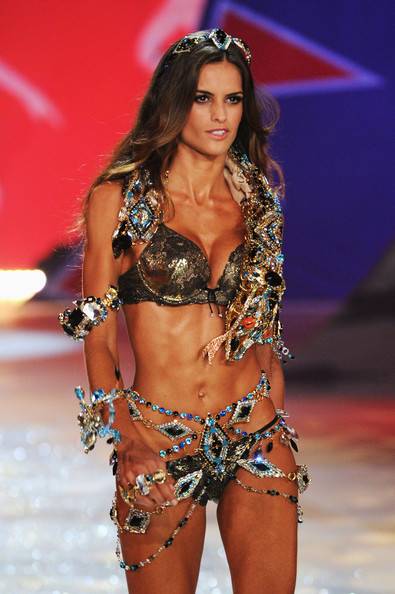 She has been signed to the following talent agencies –

She has Italian and Portuguese ancestry. 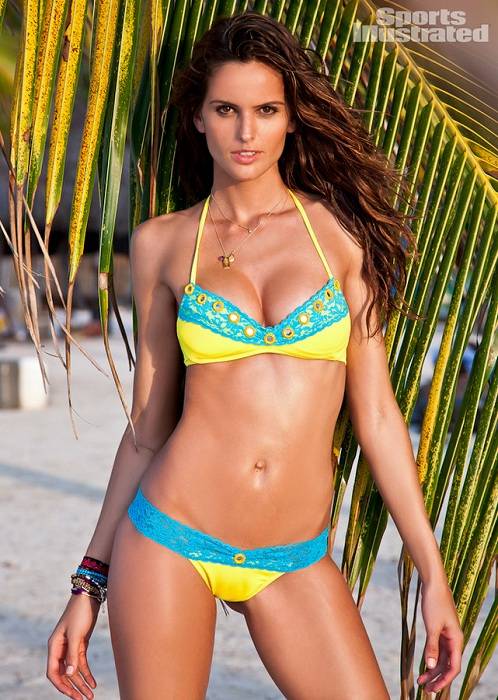 Working with lingerie giant – Victoria’s Secret as their Angel

Izabel debuted with the comedy film Baywatch in 2017.

Izabel appeared in Ready to Wear – Spring / Summer 2005 fashion show in which she advertised for Iodice.

As an actress, her debut television appearance was in Two and a Half Men as a Movie Theater Date in just one episode. Her role was uncredited.

She does yoga (which is great as it relaxes the mind), pilates, and also lots of walking (Walking helps you to strengthen your calves) to stay fit. For her butt and boobs are really important. So, for that, she does “Brazilian Butt Workout” and maintains her figure. Leandro Carvalho trains Alessandra Ambrosio and he has developed the idea of Brazilian Butt Lift.

Izabel does a Butt Lift workout before her fashion show, for at least an hour. 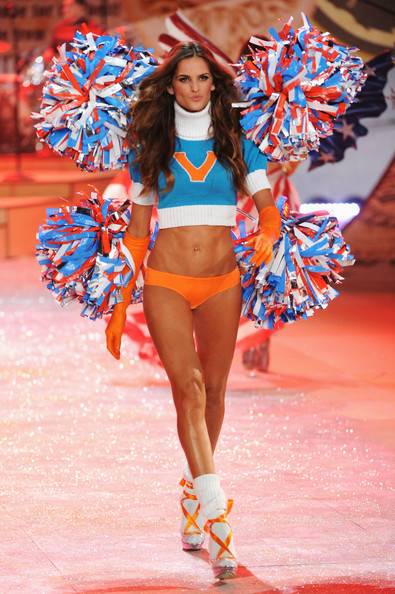