Jake Gyllenhaal is an American actor and film producer who has gained much critical acclaim for his performance as Jack Twist in the 2005 romantic drama film, Brokeback Mountain, a role for which he received an Academy Award nomination for “Best Supporting Actor”. Some of his other popular roles came in movies like Love & Other Drugs, The Day After Tomorrow, Prisoners, Nocturnal Animals, Nightcrawler, October Sky, Donnie Darko, Zodiac, and Spider-Man: Far From Home. 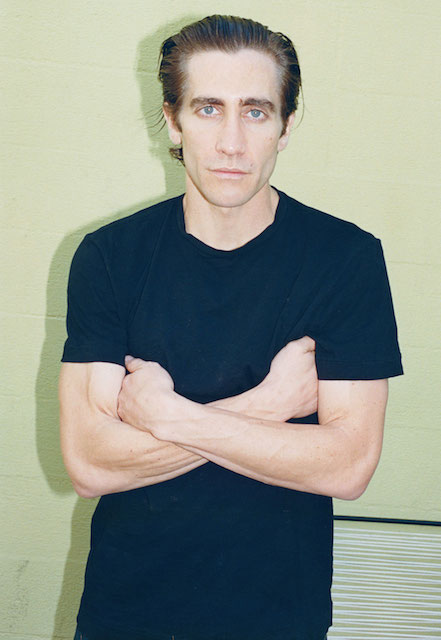 In 1998, he completed his graduation from Harvard-Westlake School in Los Angeles. Subsequently, he was enrolled in the Columbia University but dropped out after 2 years to focus on his acting career.

He would also like to finish his degree as well, at a later stage.

Jake has been signed to these agencies –

He is of Swedish, English, Swiss-German, German, Scottish, Welsh, and French descent on his father’s side and has Ashkenazi Jewish ancestry on his mother’s side. 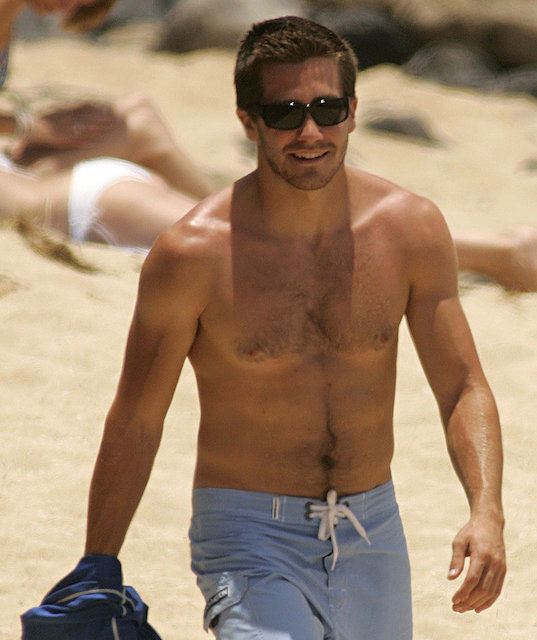 According to his fans, he wears a shoe of size 10.

He has appeared in commercials like IFC (Independent Film Channel) and “Call of Duty: Black Ops” video game.

He once said, “I am not a card-carrying Buddhist, but I do try to practice mindfulness” and he also focuses on meditating as an everyday goal.

Jake debuted with the 1991 western comedy film City Slickers for his role as Daniel Robbins. The film’s budget was 27 million dollars but earned a whopping $179,033,791.

In 1994, Jake played the role of Matthew “Matt” Ellison in NBC’s police procedural TV series Homicide: Life on the Street in an episode titled “Bop Gun”.

He is one of the fittest guys in Hollywood and showed us his buffed body in 2010 via the movie Prince of Persia. For the movie, he used to do a 90-minute cardio workout by donning a 20-pound jacket (to simulate the armor of Prince of Persia). Jake also did High-Intensity Interval Training, parkour workout, and of course weight training. Get to know his complete exercise routine and diet plan. 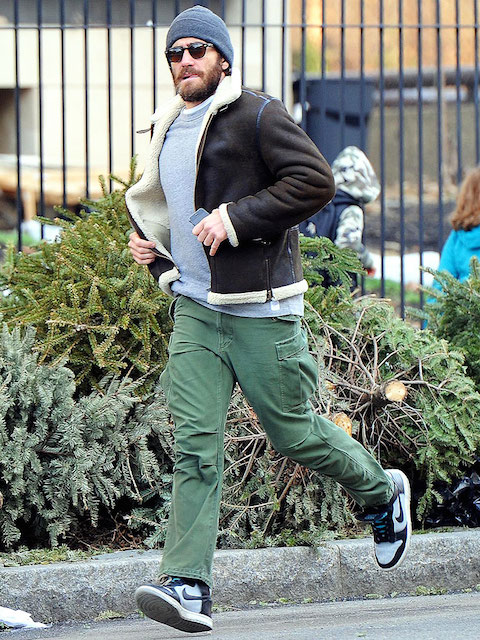