Owen Wilson is an American actor, voice actor, producer, and writer who has been cast in a variety of films such as The Cable Guy, The Minus Man, The Royal Tenenbaums, Permanent Midnight, Breakfast of Champions, The Haunting, Wedding Crashers, I Spy, Meet the Parents, Zoolander, Zoolander 2, Shanghai Noon, Behind Enemy Lines, Shanghai Knights, The Big Bounce, Around the World in 80 Days, Starsky & Hutch, The Life Aquatic with Steve Zissou, Meet the Fockers, The Wendell Baker Story, Cars, Mater and the Ghostlight, The Darjeeling Limited, Marley & Me, Night at the Museum, Night at the Museum 2, Night at the Museum 3, How Do You Know, Midnight in Paris, Father Figures, The Internship, The Big Year, The Grand Budapest Hotel, Secret Headquarters, Inherent Vice, She’s Funny That Way, Masterminds, No Escape, Lost in London, Marry Me, and The French Dispatch. 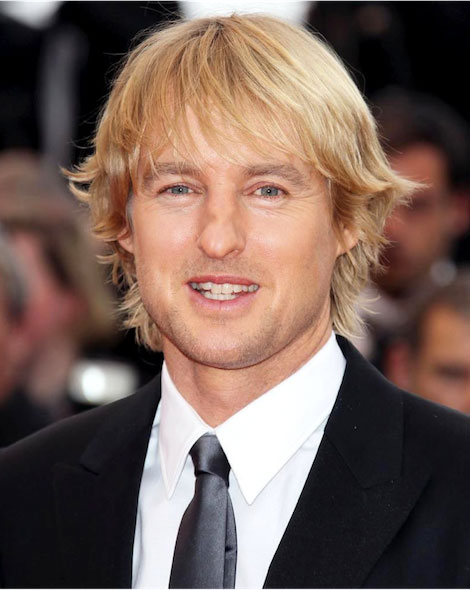 Owen went to St. Mark’s School of Texas, from where he was expelled during the 10th grade. He then finished his sophomore year at Thomas Jefferson School and went on to attend the New Mexico Military Institute in Roswell, New Mexico.

He has a Bachelor of Arts degree in English from the University of Texas, based in Austin, Texas, U.S.

Owen has been signed with –

His net worth has been $70 Million according to CelebrityNetWorth.com. 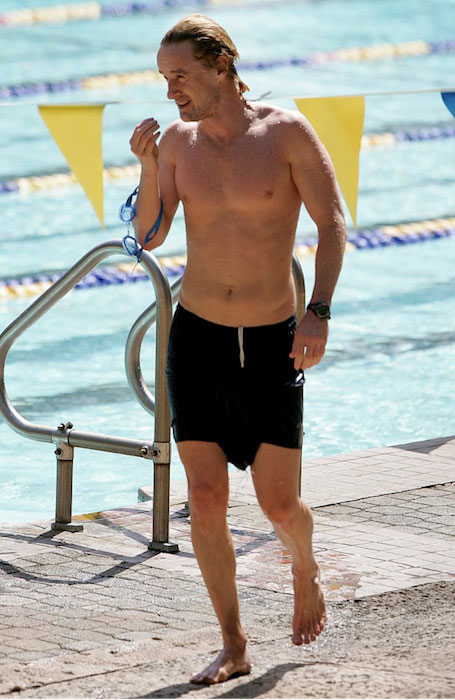 Owen appeared in a TV commercial for Hertz “Traveling and the speed of Hertz.”

He also appeared in a Radio Commercial for Michel Lite and Heineken.

Owen Wilson first gained notice in the movie Bottle Rocket (1996) in which he played the role of Dignan.

For the first time, Owen appeared on TV back in 2001 in the TV series King of the Hill where he played the character of Rhett Van Der Graaf.

His personal trainer is Caroline Lindqvist with whom he had an encounter back in 2007, and a son in 2013.

Owen says that he eats anything and even exercises. He says –

“I love to eat everything despite I admire healthy lifestyle and healthy eating. I eat everything from the “junk foods,” but when I exercise I often eat a lot of vegetables, vegetable juices and fruit.”

About his workout routine, Owen does different types of training such as circuit training, weight training, sprinting or tempo runs. In his own words –

“It really helps me to release myself from all negativity and after the hard working day, that is the best way I can keep my body and spirit healthy. I exercise on a constant basis, couple days in a week.” 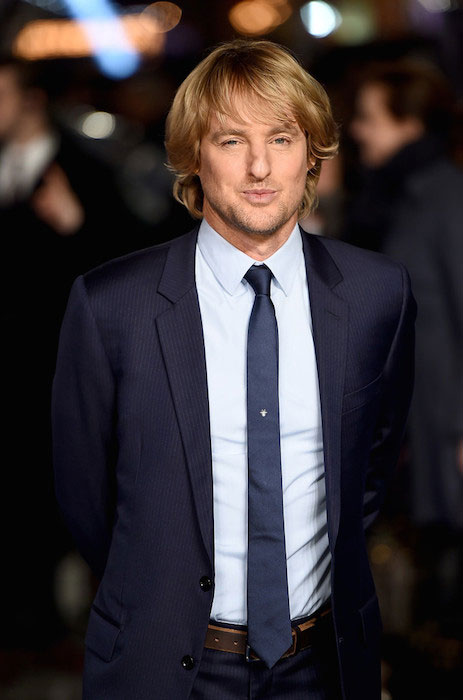