Sebastian Stan is a Romanian actor and voiceover artist who has gained popularity with his on-screen roles in shows and movies such as Jeff Gillooly in I, Tonya, Carter Baizen in Gossip Girl, Jefferson/The Mad Hatter in Once Upon a Time, T.J. Hammond in Political Animals, Charles Blackwood in We Have Always Lived in the Castle, Lee Bodecker in The Devil All the Time, Joshua Brummel in Ricki and the Flash, and Steve in I’m Not Here. Moreover, he is also known for having been cast as Bucky Barnes/Winter Soldier in the Marvel Cinematic Universe. 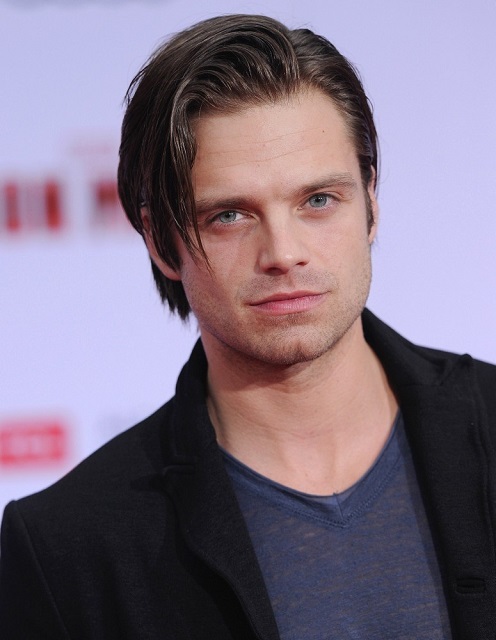 Stan had attended Rockland Country Day School in New York. He also enrolled himself at Rutgers University’s Mason Gross School of the Arts to graduate with a BFA in acting. After that, Sebastian spent a year at Shakespeare’s Globe Theatre in London, England to polish his acting skills.

He is of Romanian descent. 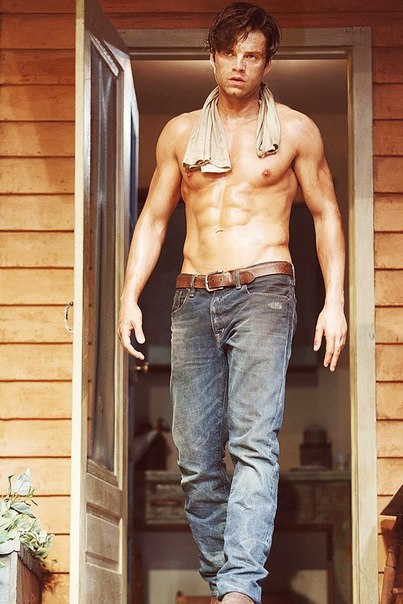 In 2003, Sebastian guest appeared in the police procedural and legal drama TV series Law & Order for the role of Justin Capshaw in the episode titled “Sheltered”.

Stan does an aero boxing workout in the Aerospace gym started by the famous trainer Michael Olajide Jr. This workout is a mixture of strength training, jumping rope, and boxing moves. He performs these exercises three to four times a week for an hour. He finds this workout the most effective and it has helped him to make the body more toned, and lean. 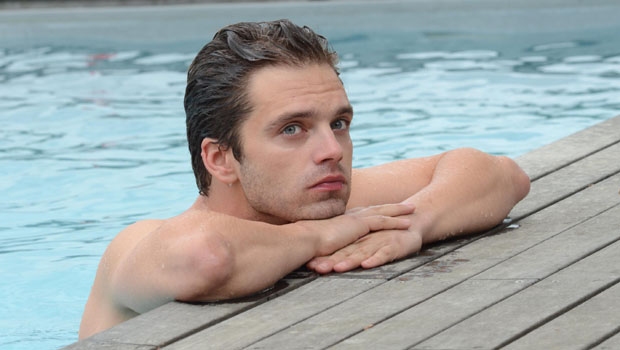