Jennifer Metcalfe is an English actress who is best known for portraying roles such as Mercedes McQueen in Hollyoaks, Jade Nicholls in Emmerdale, and for her appearance as a contestant in Dancing on Ice in 2011. She has also appeared in a variety of other TV shows and films such as Where the Heart Is, Virtually Famous, Birthday Girl, At Home with the Braithwaites, Celebrity Juice, My Parents Are Aliens, and many more. Jennifer has been nominated for numerous awards such as the British Soap Award, Inside Soap Award, and National Television Award. 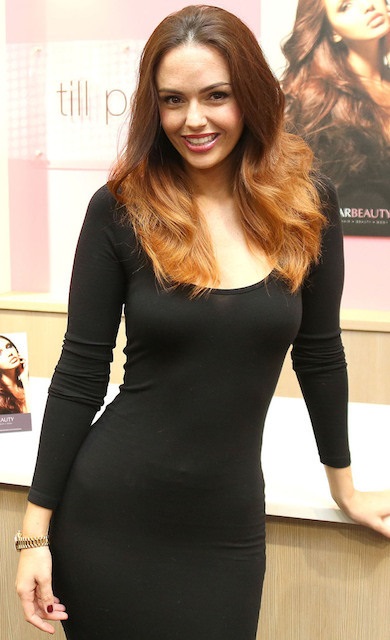 She is signed to 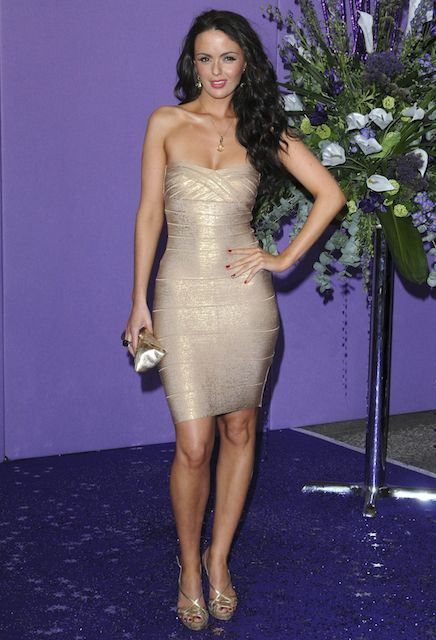 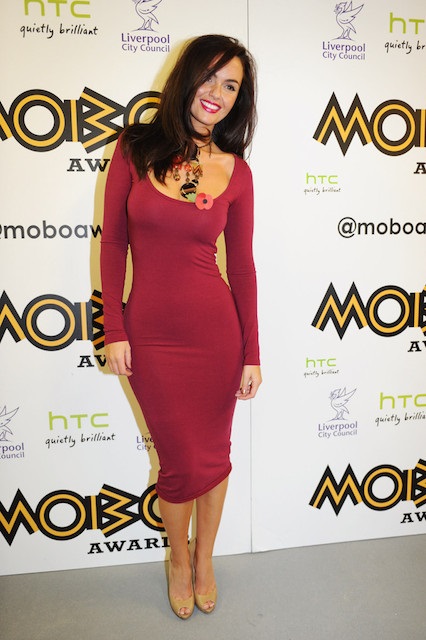 Playing Mercedes McQueen in the soap opera Hollyoaks since June 2006

She appeared in a drama-based television movie Birthday Girl where she played the role as Keeley in 2002.

In 1998 and 2001, she appeared in the British family drama television series Where the Heart Is for her role as Kelly / Geena Garton. She appeared in a total of three episodes.

She goes to the gym twice a week to attend body pump classes, does cardio like running on the treadmill, etc., and weight training.

She has toned butts and for that, you can also do squats and lunges just like Jennifer. Metcalfe switches the exercises with leg lifts, planks, and the bridge.

Apart from exercises, she drinks a lot of water. She does not deprive herself from eating. Jennifer mainly eats eggs, lean bacon, grilled chicken or fish, and steaks. She has an hourglass shape and she loves that.