Adrienne Bailon is an American television host, singer, director, actor, dancer, and model who is a former member of the girl groups 3LW and The Cheetah Girls. Moreover, she has also been a part of several shows and movies which include the likes of That’s So Raven, I’m in Love with a Church Girl, The Sisterhood of the Traveling Pants 2, All You’ve Got, Coach Carter, The Coalition, Taina, The Suite Life of Zack & Cody, Buffalo Dreams, Kourtney and Kim Take New York, Empire Girls: Julissa and Adrienne, The Real, Lovestruck: The Musical, Celebrity Family Feud, The Masked Singer, and I Can See Your Voice. 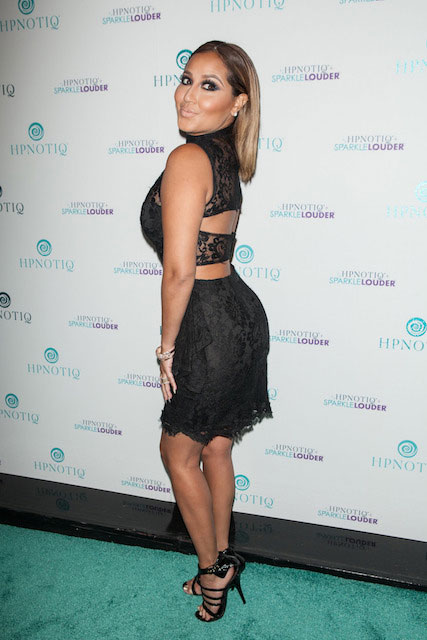 Though she herself has claimed her height as “5 ft”, and also “4 ft 11 in” on two different occasions. 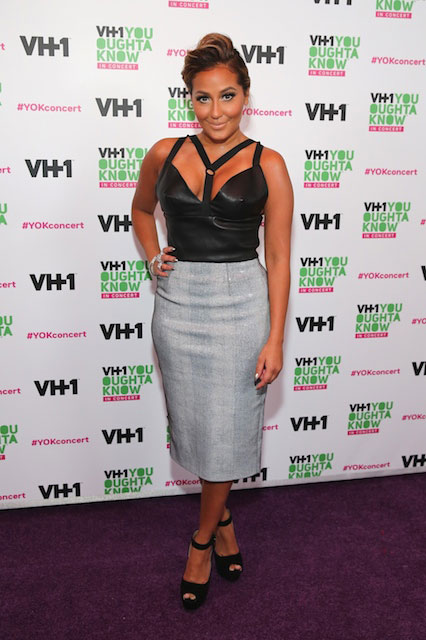 She has naturally brown hair.

But, she dyes them blonde.

She has co-hosted Fox’s talk show The Real. She used to shoot two shows in a day and so used the heat (for different hairstyles) on her hair twice a day. This made her hair rough and she considers it the biggest beauty blunder. 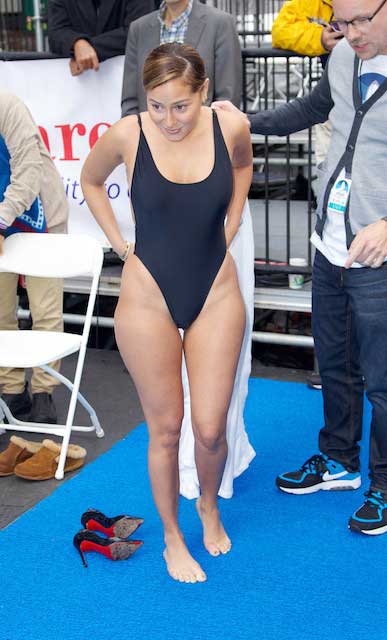 She has appeared in Adidas Original commercial with Ciara in 2010.

Adrienne released her debut album titled 3LW in 2000 by Epic Records. The R&B album received a good response from the critics and audience.

It charted at #29 in the U.S. and was certified Platinum.

Adrienne appeared in the 2003 musical comedy film The Cheetah Girls for her role as Chanel Simmons. It is a Disney Channel Original Movie.

In 2001, she played the role of Gia in Nickelodeon’s sitcom Taina in just 1 episode.

She works out regularly by going to her local gym. Her personal trainer, Danny Musico helps her do the stuff.

She does weight training with light weights. The session also includes boxing, exercises with the ball.

For her wedding with Israel Houghton in 2016, she took the help of trainer Massy Arias to lose weight (around 22 lbs). 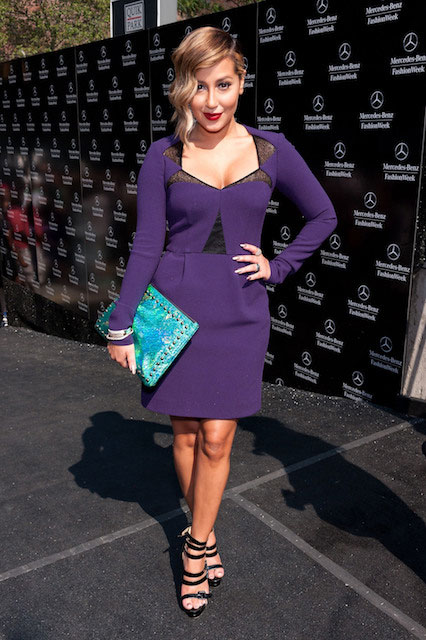