Jason Segel is an American actor, comedian, voiceover artist, screenwriter, singer, songwriter, author, and producer who is best known for having been cast as Marshall Eriksen in the popular sitcom How I Met Your Mother as well as for portraying the character of David Foster Wallace in the 2015 drama film, The End of the Tour, for which he was nominated for Chicago Film Critics Association Award, San Diego Film Critics Society Award, and Independent Spirit Award. He has also appeared in shows and movies like Dispatches from Elsewhere, Freaks and Geeks, Forgetting Sarah Marshall, The Muppets, Our Friend, Get Him to the Greek, I Love You, Man, The Discovery, The Five-Year Engagement, This Is 40, CSI: Crime Scene Investigation, Home Movie: The Princess Bride, Undeclared, Bad Teacher, Gulliver’s Travels, and Jeff, Who Lives at Home. 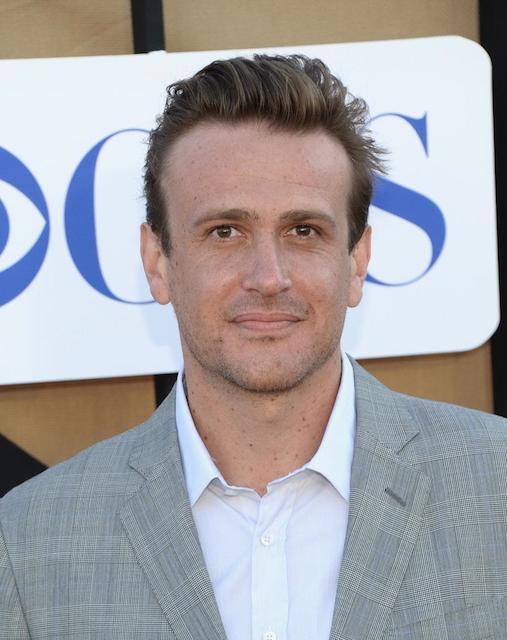 He went to Hebrew as well as Christian schools.

He has Ashkenazi Jewish ancestry on his father’s side while he is of English, Irish, Scottish, and French descent on his mother’s side. 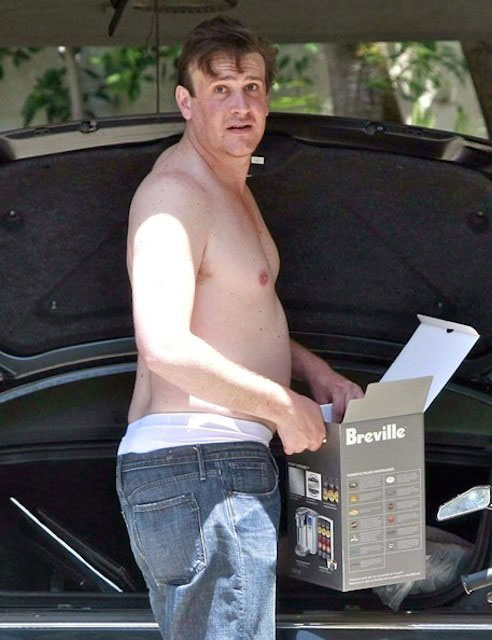 He has appeared in the commercial of Saturday Night Live: Kemper Pedic Bed.

He has stated that he was raised Jewish as well as “a little bit of everything”.

Playing Marshall Eriksen in the CBS’s sitcom How I Met Your Mother from 2005 to 2014.

He appeared in the 1998 teen comedy film, Can’t Hardly Wait, for his role as watermelon guy.

From 1999 to 2000, Jason Segel played the role of Nick Andopolis in the teen comedy-drama television series Freaks and Geeks. He appeared in a total of 18 episodes.

He left the junk food, ate healthily, and went to do exercise to achieve his desired look.