He has also used his strong online presence to promote products, which might have been indirectly endorsed by using those in videos or in social media pictures.

In 2016, Blake made his first TV show appearance in reality TV series, Chasing Cameron in 3 episodes. 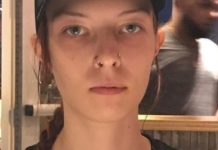 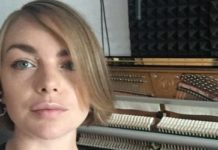